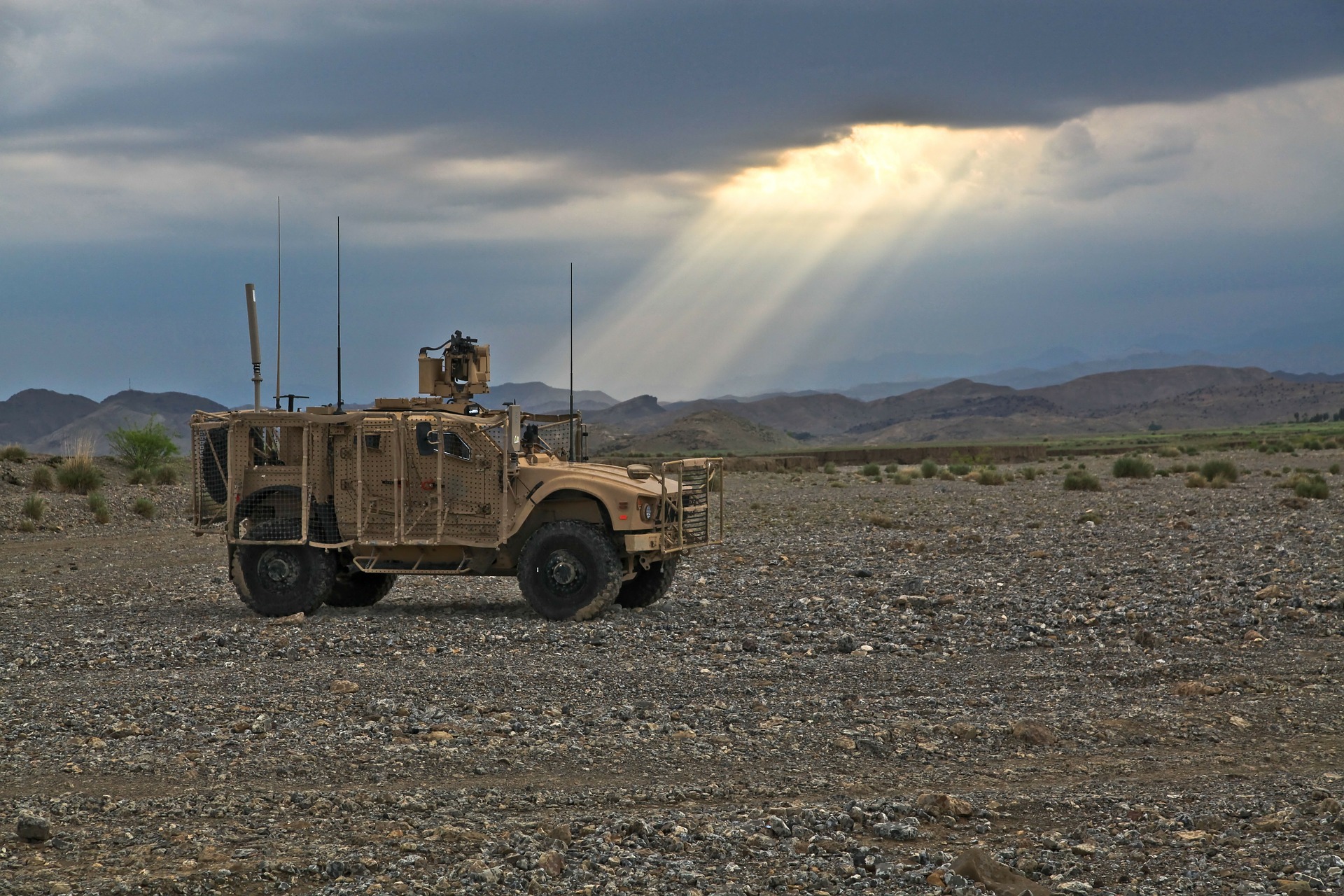 Nan describes the upcoming Communist party assembly, explaining that they may declare the next stage in socialist development. It may mark the end of the free market in China.

Michael Olsen describes being close to the border of China while he was in the Navy and having a strong sense that something major was going on during the cultural revolution.

When he arrived at UCSC, he decided to learn Chinese language, culture, art, history and literature. He describes how he wanted to be “a part of whatever China was going to be”.

He recalls eating at “The New Riverside Restaurant”, which was one of the best Chinese restaurants in the world. In the foyer, there were magnificent Chinese portraits by one of the last classical painters in China. He had escaped the CCP. Michael Olsen found out that one of his classmates was a granddaughter of the painter. The class was invited to visit the master painter in Carmel.

They met in a spectacular banzai garden. The large art studio lined the garden. The master painter came out of the house wearing a “cobalt blue robe”. His granddaughter was translating, but Michael Olsen began speaking to him in Chinese. Michael suddenly felt that “he had all the words”, as he asked about the origin of the paints. Learning what had happened to the artist in China, Michael realized he could not be a part of what was happening there.

Bill Graff explains that 90 former generals have signed a document calling for the resignation of US Defense Secretary Lloyd Austin and Chairman of the Joint Chiefs of Staff Mark Milley Michael Olsen describes how devastating the withdrawal has been for US service people, mentioning that his son in law spent a year in hospital after being injured in Afghanistan.

Billy and Michael describe how we originally came up with the name for the show and discuss changing the name.

Billy introduces General Vallely, describing his many qualifications and accomplishments. Billy asks how the general feels about the Afghanistan withdrawal. General Vallely states by saying how embarrassed he is by the State Department and the Biden administration. The general describes how we could have moved the military equipment out of Afghanistan.

Nan asks the general if the Chinese have an interest in the military technology now in the hands of the Taliban. General Vallely suggests that the PLA will be taking over Bagram air base. Olsen “feels like we are being dismantled”. The General suggest that the US is being dramatically degraded in many ways.

General Vallely suggests that Obama, through Susan Rice, is actually in control of the White House. The General mentions how compromised Hunter Biden is by the CCP.

General Vallely says that the open southern boarder results in many US deaths at the hands of cartels.

The General talks about how sever Taiwan’s predicament is, suggesting that the alliance the US once lead is greatly diminished.

Billy mentions the the strength of US forces in the Pacific. The General suggests that the issue isn’t the military capability, it’s the lack of leadership.

Dick also wonders whether China or the Taliban would prevail. He thinks Biden is owned by the CCP.

Nan describes the Sing Tao Daily newspaper, explaining that it has become more and more an outlet for CCP propaganda, which is now required to register as a foreign agent by the State Department. Newsom recently praised their “journalistic integrity”.

Joe speculates at the potential sale value of the military hardware left in Afghanistan.

Michael suggests Biden “did everything wrong” and wonders who is telling him what to do.

John believes the General “is not exactly right”. He suggests that the “unorganized militia” has the right to uphold the constitution. He’s talking about “protecting the republic”.

Dave is not sure what John is talking about.

Gordy describes a scenario when a “convention of the states” can be called. He likes the name “China in your face, in your room and in your body”.

Angel suggests the name “China Watching You Watching Us”. She would like to see Nancy Pelosi removed. She’d also like to see Biden removed.

Marsha suggests “China Revealed 2021”. She also encourages us to have hope.

Gary describes many connections between various significant politicians. He suggests that the Council on Foreign Relations is giving Biden orders.