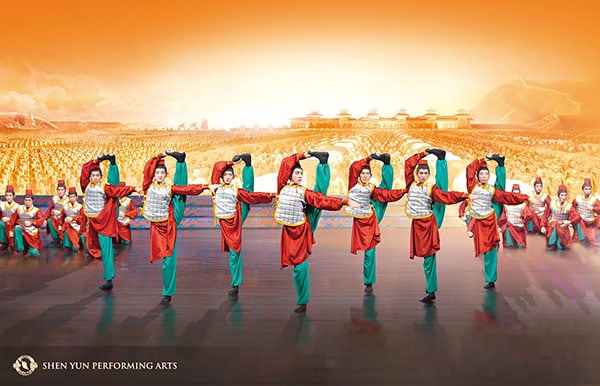 Nan Su joins us to describe the plight of Fauln Gong practitioners and how their persecution led to the creation and extraordinary success of the Shen Yun dance company abroad. Nan walks us through the political motivations behind the horrific deprivations visited on the 100 million peaceful practitioners of this simple moralistic and spiritual practice. He explains how the Shen Yun dance group grew out of Fauln Gong practitioners in exile, only to face the full force of the CCP’s campaign of threats and intimidation’s. Though venues, attendees and performers all faced many, often severe repercussions, the Shen Yun dance group grew to international acclaim and continues as the spiritual conscience of a nation forced into atheism.