How Captured Are Our Elites? Come See How Bill Gates Paints A Surprising Picture 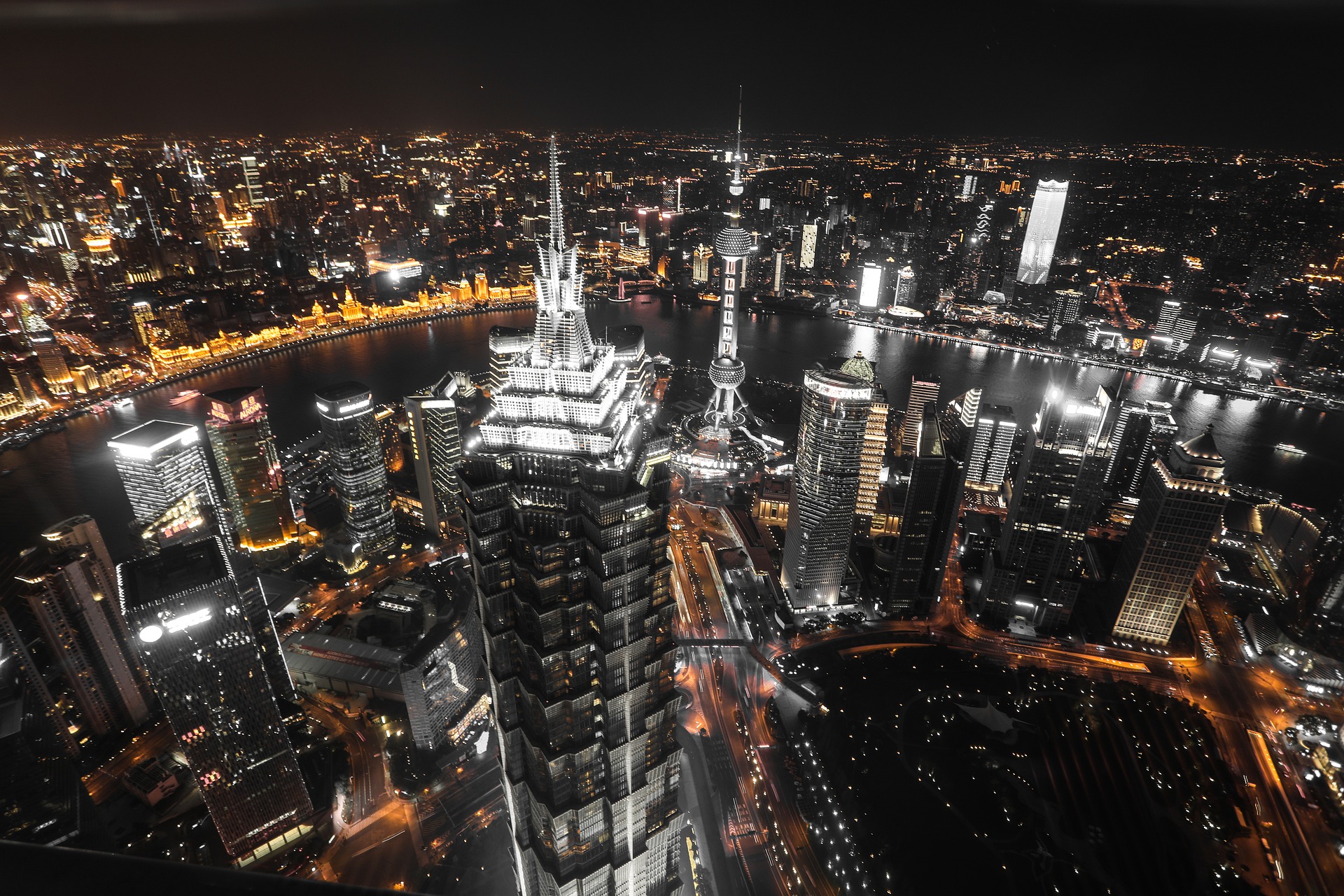 While former United States Ambassador to the United Nations Nikki Haley is not watching the Olympics, how many people are watching the Olympics in Zimbabwe or Norway? The recent conviction of Harvard scientist Charles Lieber for charges stemming from his improper relationship with the CCP begs the question, what is the relationship between US Universities and the Chinese military?  Considering the question of “elite capture”, Bill Gates has his hand in the cookie jar well past the elbow. What does he get in return? Amy Hao joins the team to discuss the recent revelation about a woman in Xuzhou in eastern Jiangsu province who was revealed to have been abusively chained in a shed and apparently used as a sex slave.