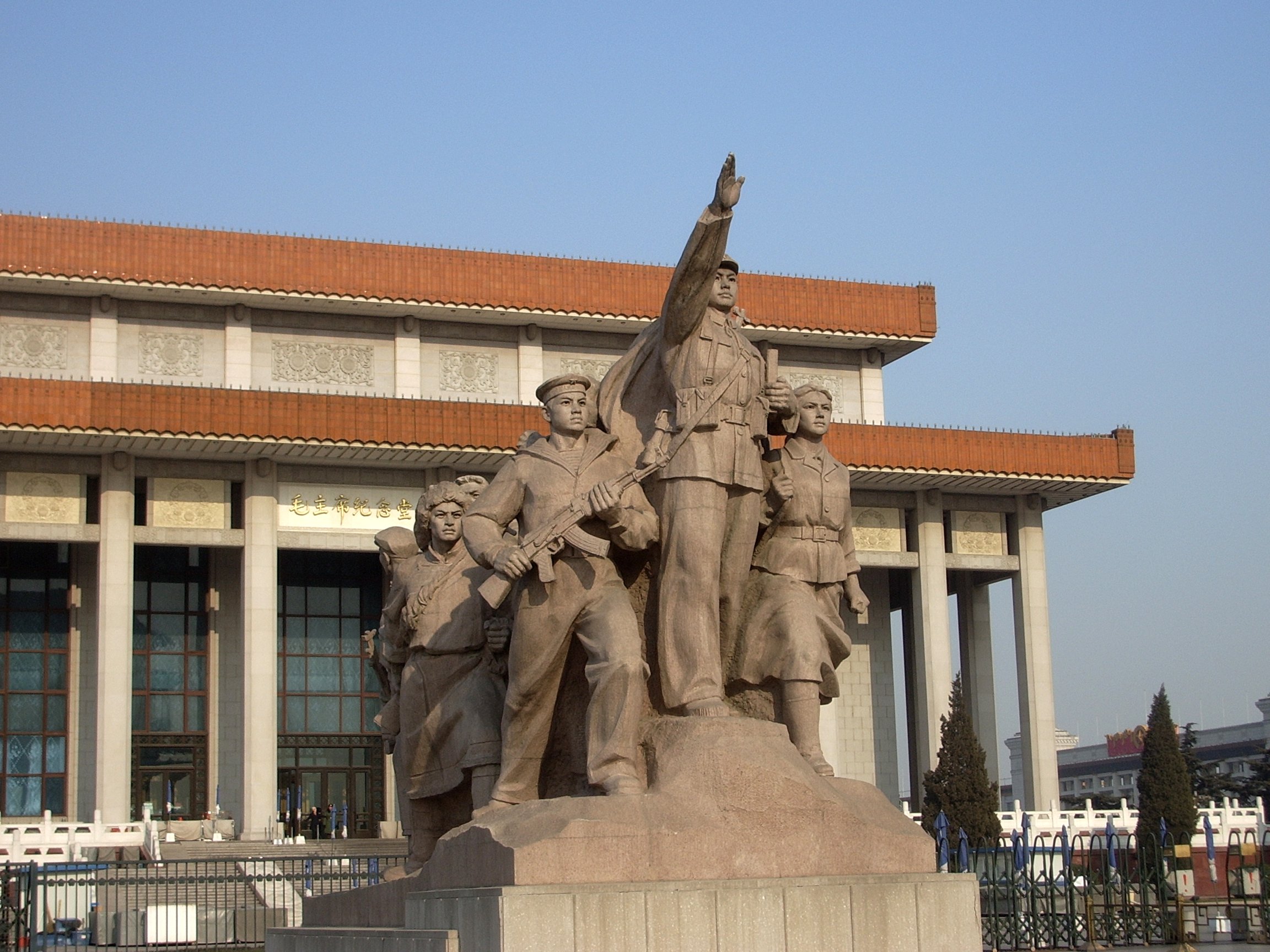 Peter Kuo immigrated from Taiwan to the US in 1982. He founded his own successful business in Silicon Valley. He has also has been dedicated his life to public service, as President of the Rotary Club of Hua Ren in Silicon Valley and through his position as Vice Chairman of the CA Republican Party.

With Chinese diplomats taking a hard stance against some of their neighbors and biggest trading partners, while practicing various forms of “Grey Zone” warfare, the CUA team wants to know “at what point do we stand up to the bully who kicks sand in your eye?” Will we continue trading our pride and dignity for short term gain business deals or are the tables starting to turn on the CCP?

Why are Australian officials hinting at war with China?
https://www.cnn.com/2021/05/05/china/australia-china-war-military-mic-intl-hnk/index.html

This Is The Pentagon’s $27 Billion Master Plan To Deter China In The Pacific
https://www.thedrive.com/the-war-zone/39610/this-is-the-pentagons-27-billion-master-plan-to-deter-china-in-the-pacific

FOCUS: The Mexican Trans-Isthmus Corridor, a not-so-new project of the new government
https://www.sipaz.org/focus-the-trans-isthmus-corridor-a-not-so-new-project-of-the-new-government

The Thrill Is Gone: Europe Chills On China Over Human Rights Record
https://www.zerohedge.com/geopolitical/thrill-gone-europe-chills-china-over-human-rights-record

How China could force Biden’s hand on defending Taiwan
https://www.vox.com/22405553/taiwan-china-war-joe-biden-strategic-ambiguity

Philippines Tells China to Get Its Ships ‘The F*** Out’ of Disputed South China Sea Waters
https://www.newsweek.com/philippines-twitter-foreign-minsiter-1588214

Beijing has pierced Washington’s deterrence bubble. How can the US recover?
https://www.defensenews.com/opinion/commentary/2021/04/09/beijing-has-pierced-washingtons-deterrence-bubble-how-can-the-us-recover/

The Olympics delivers to China’s door some of the most genetically blessed people on the planet. A February 2021 report by the US’ National Counterintelligence and Security Center described China’s legal and illegal drive to collect genomic data in the United States. The report wrote: ‘The PRC views bulk personal data, including healthcare and genomic data, as a strategic commodity to be collected and used for its economic and national security priorities.’
https://www.sundayguardianlive.com/news/beijing-planning-rob-replicate-replace-olympics