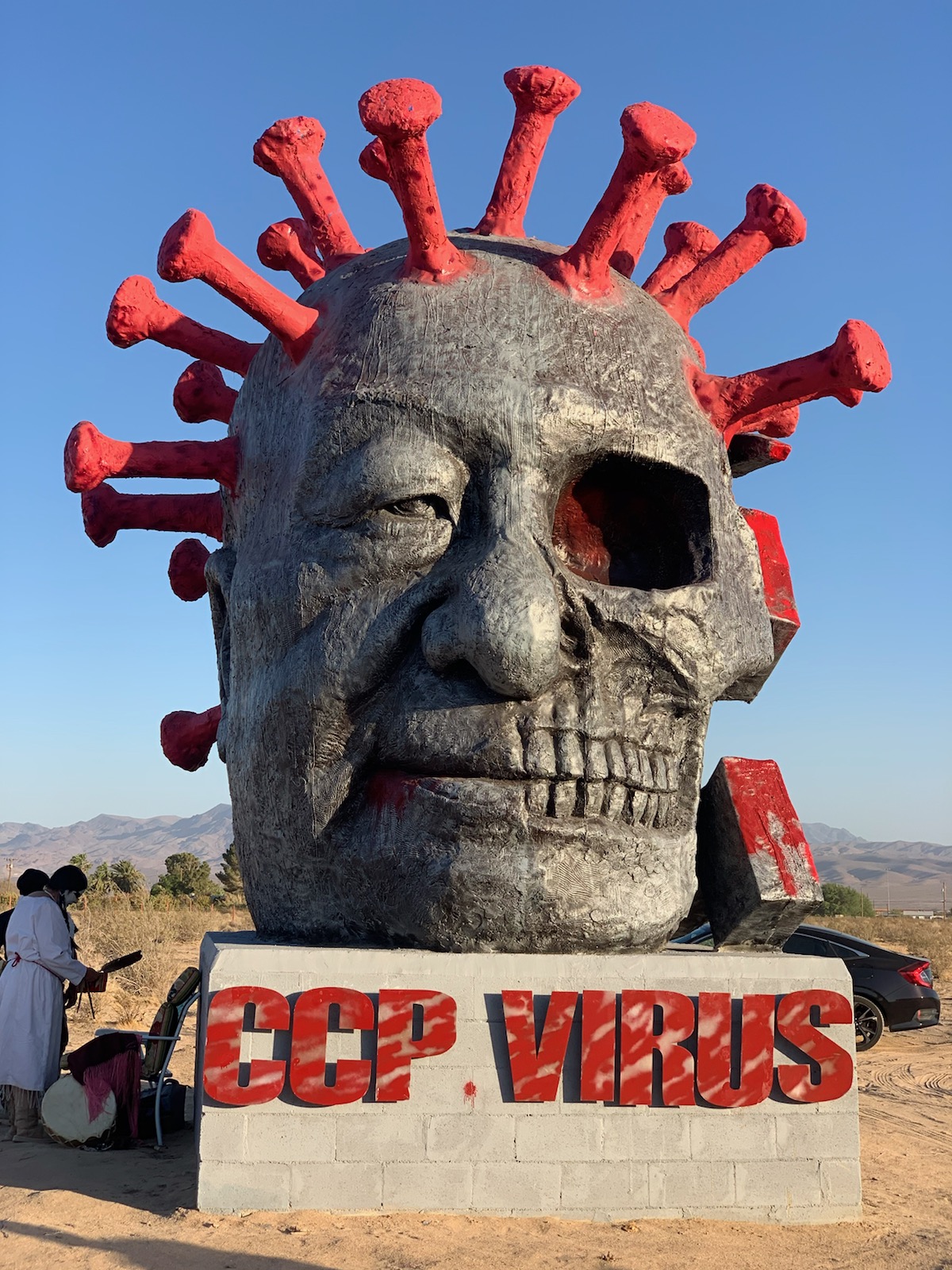 Amy takes us back a half century to a remote area in China. Amy had been trained in Shanghai as a medical assistant. She had become a “barefoot doctor” at age 16, working with peasant farmers in the rice fields. She had only received about 6 months training and was scared by the medical situations she was asked to assist with. Amy recalls that there were “medicine men” and “medicine women” in the rural areas who were knowledgeable with herbs.

She, a “barefoot doctor” associate and a “medicine man” friend would travel together to the 18 villages they were responsible for.

She recalls a young kid who was chocking. Amy used a straw to suck the blockage out of his throat.

There was a “medicine woman”, skilled at helping with childbirth. Amy found out she had been sent away, but no explanation was given. Amy was assigned to help with a birth in which the baby did not come out. When the baby finally did come out, the woman was bleeding badly. Amy set out after the “medicine woman”. They had a long hike, but eventually found her. She had some medicine that had to be prepared.

When they returned with the medicine and gave it to the woman, her bleeding stopped within two hours.

Billy describes the latest news, which seems to be indicating that there is a good deal of evidence that COVID-19 had leaked from a laboratory in Wuhan.

Nan describes our guest former General Paul Vallely. Nan asks General Vallely what he thinks of the US Innovation and Competition Act. General Vallely isn’t convinced the bill will be effective and wants to see a more final version before forming an opinion.

Amy asks what General Vallely thinks about Biden’s administration, specifically with regards to the US Innovation and Competition Act. General Vallely mentions that legislative acts can take a long time to take effect and we’ll have to wait and see what effect it has.

Billy asks what General Vallely thinks China’s response would be if we don’t pay our debt. The General thinks they will be very upset. Billy asks if it would provoke a war. General Vallely does not think China wants a war with their likely adversaries. He does, however, think China will try to take Taiwan at some point in time.

Nan mentions rumors that there is a high level Chinese military defector who has provided information on the virus, specifically that the virus was intentionally released. General Vallely mentions that he doesn’t have info on the defector, but that high level CCP officials have talked about using bio weapons. He mentions flights being closed in China, while hundreds of thousands of Chinese citizens flew to various foreign countries.

Billy asks how the military protects its self from these sorts of weapons. General Vallely explains that they go through gas, nuclear and biological war training. He suggests that the US has focused more on nuclear and chemical weapons.

Amy mentions Chinese propaganda suggesting that the US caused the virus and that the US wants a nuclear war.

General Vallely does not think the current US administration would act to cancel the debt, citing many US politicians he believes are compromised by the CCP.

Nan describes other aspects of the US Innovation and Competition Act which are designed to improve US technology development. The General suggests it is a strong act. He isn’t sure what “putting a lot of money behind it” would do.

Billy asks General Vallely if we should be looking to improve our National intelligence. The General suggests he would close the CIA and create something new in its place. He’d like to see more human intelligence and the Defense Department be the primary source of US intelligence.

Amy asks to what extent the CCP has infiltrated US military and intelligence. The General describes US universities and high tech business as the most compromised parts of the US. He considers space to be a very competitive realm, citing the threat of CCP satellites with EMP nuclear bombs on them. He also mentions the threat of future bio attacks, suggesting the Chinese have many other diseases.

General Vallely finishes by mentioning his foundation Stand Up For America. https://standupamericaus.org/

Billy hopes the US Innovation and Competition Act passes, because he’d like to see US manufacturing rebuilt. He thinks US consumers are “willing to pay” more for US made products. Nan is encouraged that the provision in the Act requiring US Federal buildings to be made from US materials would do a great deal to improve the US’s industrial base. Amy suggests building materials sourced from China are sub-standard. She mentions a Chinese city which has major issues with faulty construction.

Dick asks what the “unintended consequences” would be if China intentionally released the virus and that provoked the rest of the world to “stand on our own two feet” economically. Dick also expresses concerns about the dramatic effects of an EMP weapons, suggesting the US should harden our electrical grids.

Dawn explains that agriculture and manufacturing are the foundation of a healthy economy.

Gary Arnold discusses the Trilateral Commission, the Council On Foreign Relations and several other organizations, suggesting there is a much higher “degree of Communist activity” in the Bay Area than the show hosts are aware of.

Rory shares Gary Arnold’s concern about Angela Davis. He believes we were “sold down the river” with NAFTA and GAF.

Steve calls to say that Nixon sold us out to China.

Cornell Terry agrees with Steve’s comment. He also thinks the Biden family should be “embarrassed as hell” about Hunters Chinese business relations.

Frank says Billy made an error regarding Caterpillar and Boeing going overseas. He explains that Caterpillar moved some manufacturing to Japan.

Jo thinks Nixon’s opening up to China was a viable idea at the time, though the eventual consequences didn’t work out.