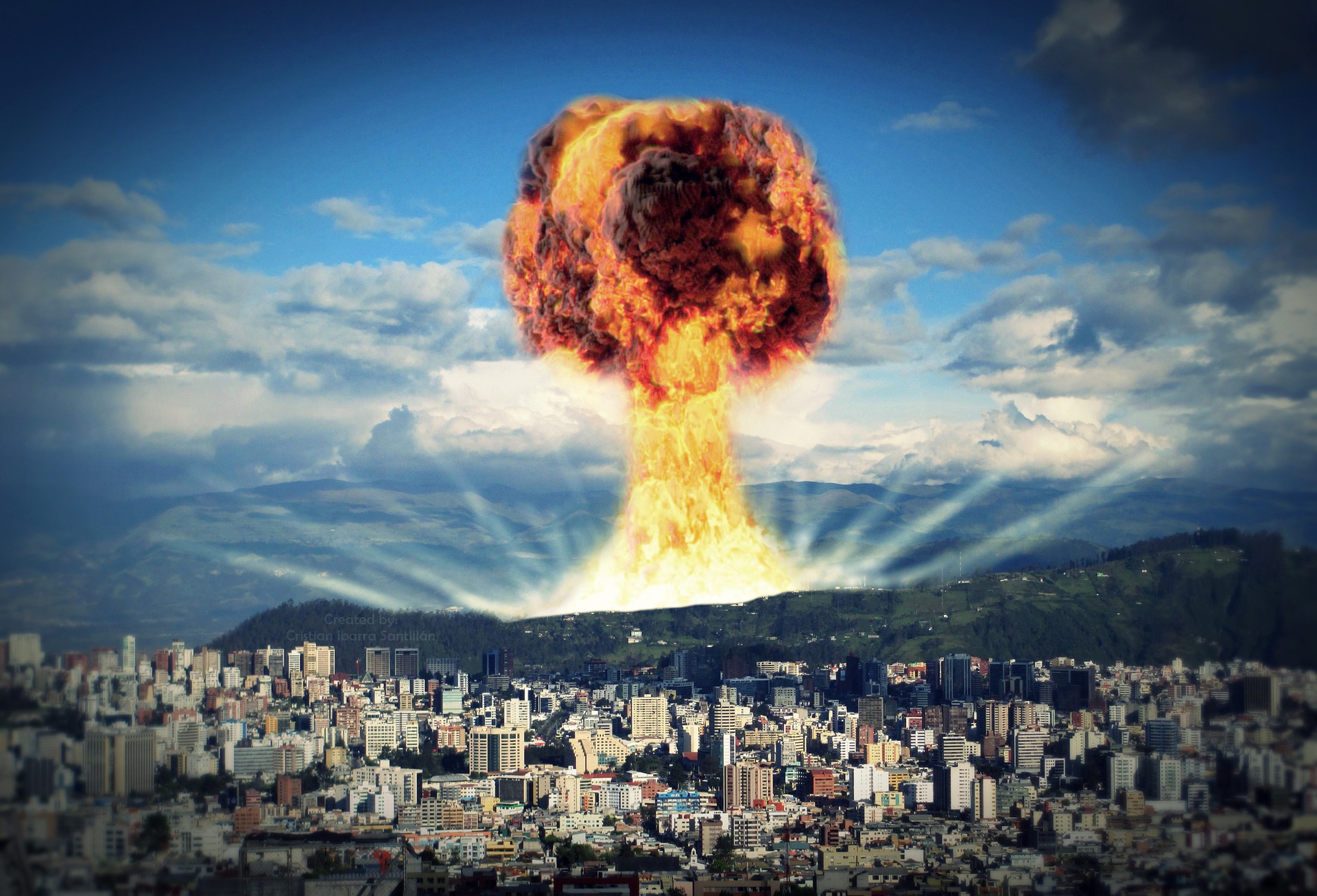 Amy explains that she has reconnected with some old friends since Fathers day.  They asked Amy to tell the story of their fathers.  Today Amy tells the story of one of her lady friends from 55 years ago.  Amy discusses the two major forces of love and hate, life and death. Amy suggests that we have a very short time to live, “so live it well”, but then points out that it is often difficult to live with dignity and die with dignity.

Amy’s friend’s lived close by when Amy was in elementary school. Ping pong was very popular at the time and Amy represented her local team.  She met her friend, because they were frequent opponents and always shook hands after the match. When they realized they lived close together, they started playing ping pong together and became friends.

Amy had heard that her friends father had committed suicide, but never knew the story.  Amy’s friend became a movie star and was very successful, but one day gave it all up to become a Buddhist nun.  When Amy met her again, she asked why she gave it all up. Amy asked if it had to do with her childhood and she said, “yes”.

Amy recalls when they were young, something had happened with her friend. She was at home with her grandmother, waiting for her mother, who was very late to return home.  When the mother came home, her cloths were wet and she was very cold. The mother told all the kids to go to bed, then started crying and spoke to the grandmother. “He’s dead”, she told her.

She had inquired at his work and was told that his body had already been taken to the crematorium. At the crematorium, she asked to see his body. She was told that she could not see the body, because she had to denounce him. She waited in the rain, but was not let in. They did tell her that, if she returns with her daughter, they might be let in, because they would not require young kids to publicly denounce their father.

Amy’s friend had heard everything from their conversation.  Her mother gave her some cloths to take to the crematorium for her father the next day.  At that moment, she felt she became an adult.  She recalls not being shocked, because she had nightmares about this happening.  She brought the cloths and a fee to try and get her fathers ashes.  She was shocked, because there were so many other children waiting along with her.  She waited in the extreme cold, watching the smoke of many bodies come out of the chimney.  She was let in about two hours later and was told wait again inside.

Finally the crematorium employee came out and told her, “he threw up everything, probably took some pills.” He asked if that was correct and she just nodded. Then he said, “Don’t tell your mother. One of his ears had been torn apart.”  He told her to come back later to retrieve the ashes.  The next day she took her fathers ashes back to his home village.

Nan describes how the experience of living under a Communist regime can stay with you for decades.  Billy thanks Amy for telling such a difficult story, because when people hear the truth, it makes a difference.

Nan introduces Jennifer Zeng, describing how she is an activist who had been jailed several times for practicing Fauln Gong.

Nan asks Jennifer to describe one of her recent popular Youtube videos.  Jennifer explains that the video is a report on a Chinese military channel video called “Wisdom and Strategy for the Six Armies”.  The video says that the CCP will preemptively use nuclear weapons against Japan if Japan offers any military support to Taiwan. This theory is called the “Japan Exception”, because, until now, China has had a no first strike policy.

Billy asks why China would nuke Japan just on the basis of economic loss.  Jennifer suggests that “you can not judge the CCP with normal human logic”, explaining that their goals are for world domination.  She further explains that the real interest is to solve internal issues by declaring war on Taiwan.

Amy and Jennifer discuss the CCP’s use of nationalism to support their “ideologically bankrupt” regime.  Jennifer suggests that the treat of a Taiwan invasion increases daily.

Nan asks if this is signaling an end to China’s first strike policy. Jennifer suggests that it could be Taiwan or Australia tomorrow.

Billy asks what sort of deterrent retaliation from the US is. Jennifer says that it should be a deterrent, but in the past they have indicated that they could sacrifice half their population in a nuclear exchange.

Nan describes various details of past incidents when Chinese Generals and Chairman Mao stated their willingness to accept massive human casualties in a nuclear war.

Jennifer describes another video in which the same Chinese military channel suggested Japan be destroyed and divided between China, North Korea and Russia.

Michael Olsen asks Jennifer about the “Rape of Nanjing” incident in WW2, specifically whether that incident would ever be forgiven. Jennifer suggests that the CCP officially forgave Japan a long time ago and that there would be no reparations. The CCP, under Mao, was actually grateful to Japan for creating the situation allowing the CCP to take over China.

Amy mentions that the Japanese have invested very heavily in China over the past 30 years.  Jennifer describes the recent CCP crackdown on the Didi company, explaining the high risks of investing in Chinese companies. Jennifer suggests that Chairman Xi is modeling his rule after Chairman Mao.

Nan describes the irrationality of China’s crackdown on Hong Kong and the aggressive actions against Taiwan and the South China Sea, describing how those actions have costs that outweigh the potential gains.

Gearheart suggests that China and Russia almost went to nuclear war. Amy recalls there were regular air raid drills at that time in fear of Russian nukes.

Nancy suggests that the same dynamic has happened throughout history. She says the corporations are in cahoots with the CCP and suggests that Americans should stop buying Chinese goods. She implore the audience to stop believing China and buying their goods.

Dick mentions fentanyl being sent to Mexico, Chinese troops in Canada and EMP bombs on satellites.  Billy and Dick disagree on the comparative strength of the US military.

Patty suggests the US has the best military.  She describes Chinese government subsidization, suggesting that their economy will eventually explode.

Zach is concerned by nuclear war. He suggests dropping devices from space that would prevent nuclear silos from opening.

Nick is concerned that the US could be harmed severely in a first strike scenario.