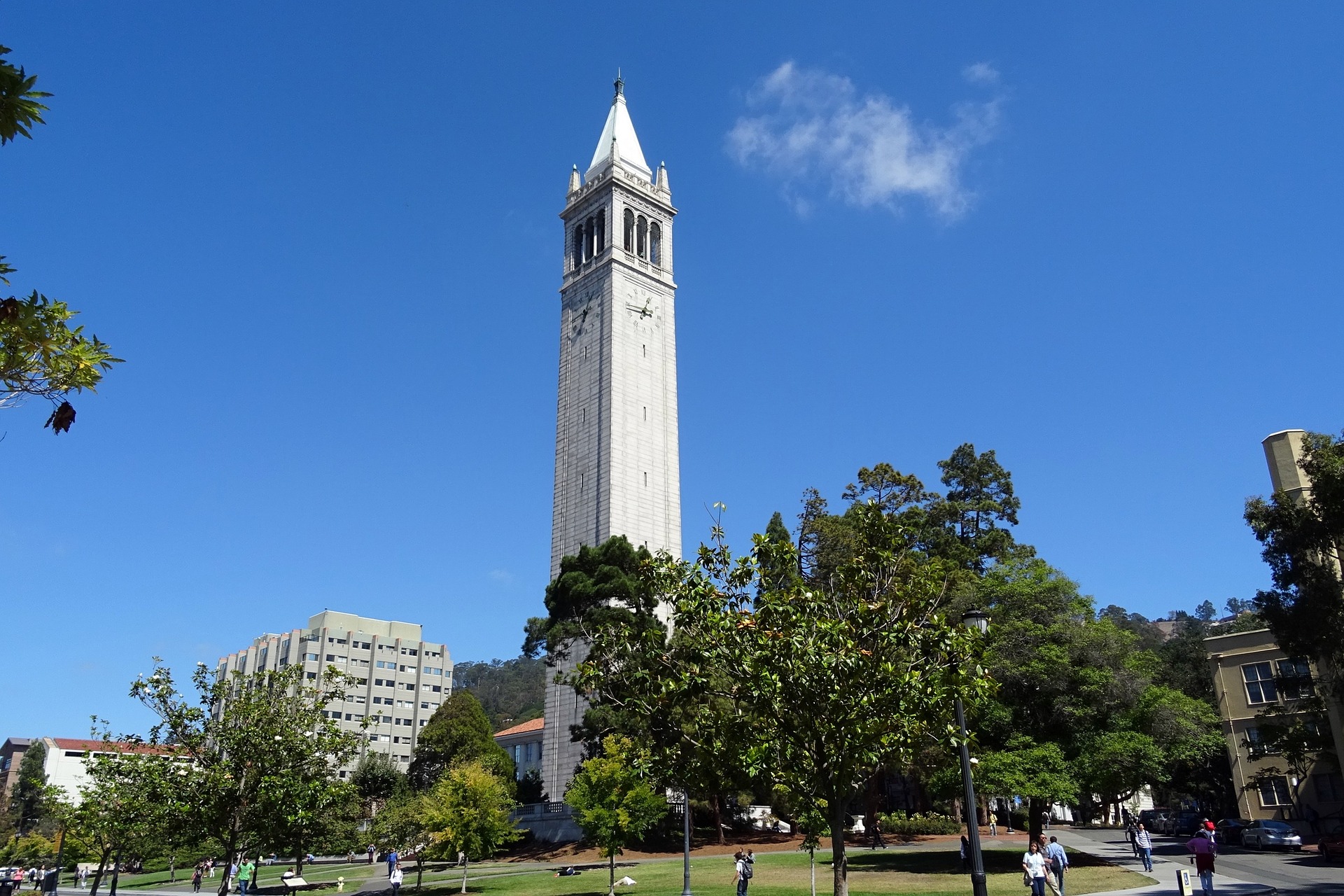 Amy continues the story of her father, recalling that he was arrested for supposedly joining the secret service of the opposing government.  He was scheduled to be executed.  Amy explains that, to do business in Shanghai prior to the communist takeover, you had to pay protection money to gangsters.  The ceremony involved buying dinner for the gang leaders and committing yourself to them as “brothers”.  The gang boss introduced Amy’s father to someone more important since he was doing business in multiple parts of the country. The more important person happened to be the head of the Kuomintang secret service.  The leader didn’t want political assistance, he just wanted money.

Nan describes CCP manipulation of the US starting with Henry Kissinger.  Nan says that in the 2021 UC school year 286,000 students were admitted, 40,000 were foreign, close to 26,000 of those are from China.  Nan explains that foreign or out of state students pay more than in State students and the majority of Chinese students have their tuition payed by the Chinese Communist Party. Nan suggests that if the CCP is directly paying the UC system billions, they will want something in return.  He explains that UC Berkley has entered into a “University/Government/Industry collaboration model” in 2014. The institute is called the Tsinghua-Berkeley Shenzhen Institute. They focus on advanced research in AI, new energy technology, environmental science and precision medicine and health care.  Tsinghua is the leading civil/military fusion development institution directly under the control of Xi Jinping.  Nan explains the Tsinghua has been integral to China’s military technology development, including advance rocket technology and China’s original nuclear weapon development. Tsinghua currently boast the fastest computer in the world.  The advisory committee included Huawei, ZTE, Tencent, Cisco, Apple and Applied Material.

Billy suggests that the US universities and corporations are intending to do civilian research, but they are actually supporting the Chinese military.

David suggests that, if China has sweatshops, then they can’t really be communist. He suggests that China is actually a corporate state, where monopolies run the country.  Amy thanks David for his input and suggests that lots of definitions should have new interpretations.

Nan does not think China is Capitalist, because it does not have a free market, using the CCP’s treatment of Jack Ma as an example.

Paul likes the discussion of whether China is Communist.  He asks Amy what prison conditions were like in China, being a prison guard himself.  Amy explains that she was in a forced labor camp, not a prison. Thought she points out that all of China is a jail.  She explains that they did not make enough money in a month to send a letter.  She also explains that you had to eat scavenged roots to have enough food.  Paul explains that his wife is Chinese and that he has spent his life studying China.  He mentions that he was a guard to Kennedy when he was assassinated.  He mentions that his wife was concerned at that point that the US was a third world country.  Paul asks Amy if women have more rights in the US or China, suggesting that there is more poverty with women in the US.  Nan suggests comparing Western China to Louisiana.  Paul mentions that they read the China Daily every day.  Nan says that the China Daily is a propaganda outlet.  Paul more of less says that the NYT is a propaganda outlet and that 6 major US corporations killed Kennedy.  Amy asks if a Chinese person can criticism Chairman Xi.

Rob agrees that Communism doesn’t necessarily mean that “everyone is together”, because many people end up getting rich.  Nan suggests that the Soviet Union and CCP have historically been called “communist” and they have killed millions of people.  He also says that US corporations comply with our legal system, while, in China, there are no legal protection for basic right.

Dick recalls a defector from ISIS who wrote an article comparing ISIS to the DNC.  Dick thinks there should be a comparison between the CCP and the DNC.

Rory suggests that Paul is confused.  He points out Trevor Loudon’s suggestion that there are 26,000 Chinese spies in the US.  Nan describes how the Chinese Prime Minister stated that 600 million Chinese earn less than $200 per month.  Nan describes how some urban areas of China have housing costs higher than parts of the US.  Billy points out that there must be extreme income disparity.  He suggests Paul should not hold a poster up in China criticizing the CCP, he will be in grave danger.

Ray asks what the definition of ideology is in the context of the US and China. He asks what the ideology of the US is.  Nan and Billy suggest “freedom”.  Ray suggests the Constitution is the backbone, where hard work and individual responsibility are the ideology of the US.  Nan suggests the fundamental ideology is “All men are created Equal”.  Amy says that it’s the right to “pursuit of happiness”.  Ray thinks that we’re competing against a country with state of the art manufacturing and a labor force “underneath the CCP’s foot”.

Downtown Al suggests we are fighting of trivial matters while China is building stuff.  He thinks our society is our biggest hindrance.