How Has The Invasion Of Ukraine Changed China’s Role? 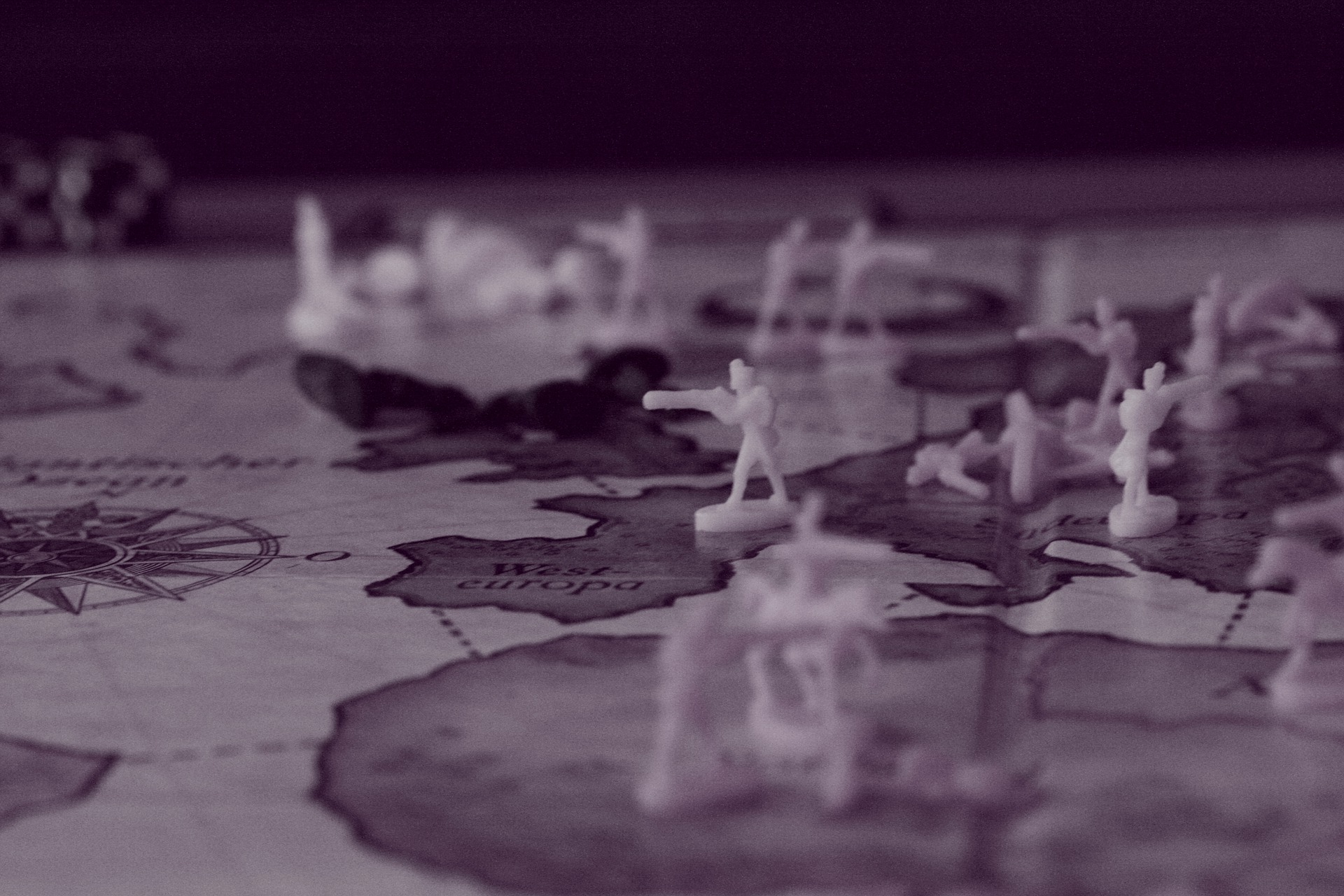 (Editors note: Some of the articles included in this edition express views contrary to the narratives most of us are used to hearing at the moment. Please keep in mind that we are not necessarily endorsing the opinions being expressed. We consider our audience highly intelligent and capable of benefiting from diverse information.)

Biden shuts down Trump’s China initiative
The DOJ announced on Feb. 23 that it was ending the China Initiative program, which was spearheading an unprecedented crackdown against economic espionage, trade theft, and technology transfer by the Chinese Communist Party (CCP) against the United States. The program was launched in 2018 by the Trump administration.
https://www.theepochtimes.com/big-mistake-for-biden-administration-to-shut-down-china-initiative-trump_4304517.html

U.S. should abandon ambiguity on Taiwan defense: Japan’s Abe
“The U.S. takes a strategy of ambiguity, meaning it may or may not intervene militarily if Taiwan is attacked,” Abe said on a Fuji TV morning talk show. “By showing it may intervene, it keeps China in check, but by leaving the possibility that it may not intervene, it makes sure that the [Taiwanese] forces for independence do not run out of control,” he said. “It is time to abandon this ambiguity strategy. The people of Taiwan share our universal values, so I think the U.S. should firmly abandon its ambiguity,” he said.
https://asia.nikkei.com/Politics/U.S.-should-abandon-ambiguity-on-Taiwan-defense-Japan-s-Abe

Biden lets China slide in State of the Union
President Joe Biden went after Russian President Vladimir Putin hard during his State of the Union address on Wednesday, but withheld harsh words for Chinese President Xi Jinping — whose goal is for China to supplant the United States as the world’s superpower and whose government was responsible for not controlling the coronavirus outbreak within its borders.
https://www.breitbart.com/politics/2022/03/02/joe-biden-lets-china-slide-in-state-of-the-union-address/

Biden gives Xi US Intelligence / Xi gives to Putin
Xi must have had a good laugh, when he got off the Biden video call. (If Xi does in fact ever laugh, which is unclear. Perhaps he just smirked.) That would have been right before Xi called up his good buddy Putin and told him all about the American intelligence that Biden was sharing. That kind of double-cross builds trust between thieves, but lasts about as long as required for one of them to get their hands on the loot.
https://www.theepochtimes.com/biden-dont-trust-china-with-american-intelligence-on-russia_4304233.html

Apple Pay and Google Pay no longer work on Moscow’s metro system, leading to long queues as people fumble about for cash
https://twitter.com/jason_corcoran/status/1498343208094478354

“They Actually Want Russia To Invade” – Beijing Slams Biden For Allegedly Provoking Putin
In a Twitter thread, Foreign Ministry spokeswoman Hua Chunying cited several US news reports which she claimed supported her contention that President Biden could have potentially averted the invasion by simply promising that Ukraine would never be admitted to NATO. NATO infamously promised Ukraine in 2008 that it would eventually become a member of the alliance after the country applied for membership in the early 2000s, but most western leaders fear that actually admitting it could potentially provoke Russia in an even more aggressive posture.
https://www.zerohedge.com/geopolitical/they-actually-want-russia-invade-ccp-spox-slams-biden-provoking-putin

China suggests how Russia and Ukraine can make peace
“The most important thing right now is to return to the track of diplomatic negotiations and [create] a political settlement as soon as possible to help de-escalate the situation,” he claimed. According to the diplomat, “China supports direct dialogue and negotiation between Russia and Ukraine,” which he insists is the definitive way to resolve the conflict. Zhang also said that the international community should “prioritize regional peace, stability and the universal security for all.”
https://www.rt.com/russia/550936-china-reveals-resolution-kremlin-kiev-dispute/

Why is Ukraine the West’s Fault? Featuring John Mearsheimer – Sept 25, 2015
John J. Mearsheimer, the R. Wendell Harrison Distinguished Service Professor in Political Science and Co-director of the Program on International Security Policy at the University of Chicago, assesses the causes of the present Ukraine crisis, the best way to end it, and its consequences for all of the main actors. A key assumption is that in order to come up with the optimum plan for ending the crisis, it is essential to know what caused the crisis. Regarding the all-important question of causes, the key issue is whether Russia or the West bears primary responsibility.
https://www.youtube.com/watch?v=JrMiSQAGOS4

Stocks Tied To China’s SWIFT Alternative Are Soaring
While we wait for US cash markets to open (as futures reverse a modest bounce and trade at session lows), China’s micromanaged “market” is already up and running in what so far appears a boring session where the SHCOMP is flat, but where shares tied to China’s Cross-Border Inter-Bank Payments System (CIPS) are surging after Saturday’s decision by Western nations to exclude some Russian lenders from the SWIFT messaging system. Why? Because of what Bloomberg notes is growing speculation that China’s CIPS could become an alternative for those banks.
https://www.zerohedge.com/markets/stocks-tied-chinas-swift-alternative-are-soaring