Tanks To The Banks! Follow The Money With Senior Banker William Ricketts 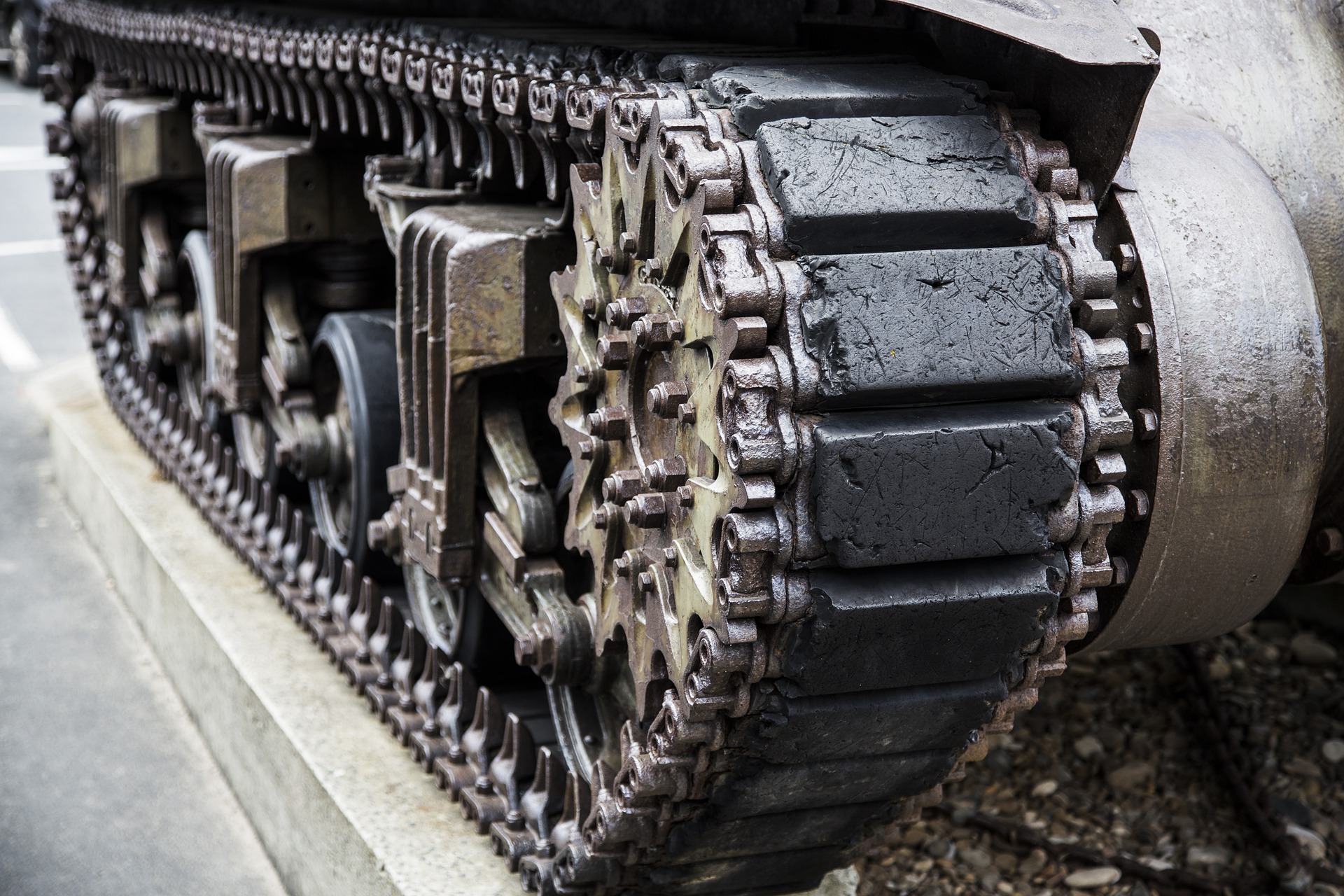 Today we will be joined by our special guest William Ricketts from Australia with a financial industry insider perspective on the Chinese banking system, the Australian viewpoint of China and the scoop on what’s happening with the Solomon Islands.

China could shift to fully reusable super heavy-launcher in wake of Starship
https://spacenews.com/china-could-shift-to-fully-reusable-super-heavy-launcher-in-wake-of-starship/

CIA chief: China set for takeover of Taiwan in next few years
https://www.washingtontimes.com/news/2022/jul/20/william-burns-cia-chief-says-china-plans-taiwan-ta/

The U.S. is getting stretched too thin to fight China’s rise
https://www.msnbc.com/opinion/msnbc-opinion/china-s-threat-taiwan-isn-t-being-taken-seriously-enough-n1297450

The Day Fauci Reversed Course: February 27, 2020
If this is accepted then one of the key pieces of the puzzle snaps into place: the global Covid narrative has, both behind closed doors and in front of them, been driven in part by the Chinese Government’s commitment to its extreme suppression strategy and its desire for other countries to adopt it as well. It’s been suggested this derives from a sense of national pride and seeking vindication of their efforts and ideas, and is part of a wider aim of achieving global Chinese cultural supremacy, which sounds plausible to me.
https://brownstone.org/articles/the-day-fauci-reversed-course-february-27-2020/

A Matter Of Face