Is The South China Sea Heating Up Or Cooling Down? 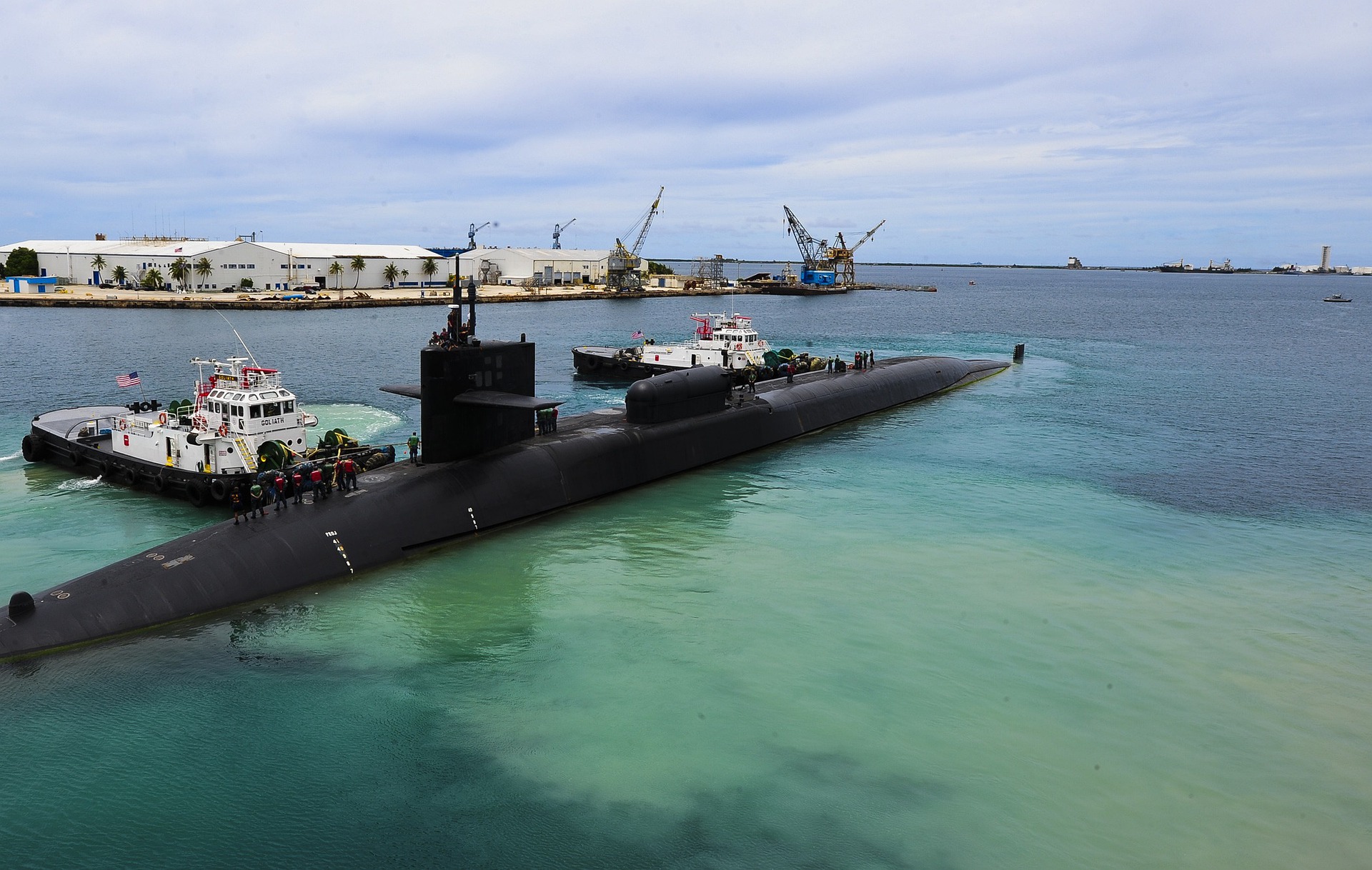 The lab-leak theory isn’t dead
For more than a year after the onset of the pandemic, talking about the possibility that the virus might have been lab-engineered was taboo. Then, as the evidence continued to mount, it suddenly became acceptable to talk about it in “respectable” circles. Today, however, we appear to have gone full-circle: a determined effort is once again underway to dismiss the lab-leak theory for good — even though no new evidence has emerged to disprove it.
https://unherd.com/2022/08/the-lab-leak-theory-isnt-dead/

What Samsung’s Return to U.S. Chip Manufacturing Means For the Economy | WSJ
Semiconductor manufacturers Samsung, Intel and Texas Instruments recently announced plans for new chip factories in the U.S. WSJ’s Rob Copeland visits Central Texas to learn why Samsung is moving to the region and what this type of reshoring could mean for the American economy. Photo Illustration: Adele Morgan.
https://www.youtube.com/watch?v=h-feLLUnTXs

China’s economic crisis is getting WORSE (biggest housing crash in history)
This is one of the biggest economic news stories on the planet right now, however it’s not getting the kind of coverage it should in the media. And quite possibly, that’s because the CCP is possibly trying to suppress this real estate story from getting out.
https://www.youtube.com/watch?v=HupcVyG8bQY

China Is Aggressively Reselling Russian Gas To Europe
Hilariously, it also means that instead of being dependent on Russia for gas, Europe is now becoming dependent on Beijing instead for its energy – which is still Russian gas, only this time imported from China – which makes a mockery of US geopolitical ambitions to defend a liberal international order with its own energy exports.
https://www.zerohedge.com/markets/china-aggressively-reselling-russian-gas-europe

US-China-Taiwan Tensions: New Status Quo?
I think we should be wary of the term “status quo.” Over the last few years, the PRC dramatically changed the status quo via gray zone warfare: hundreds of incursions in Taiwan’s Air Defense Identification Zone, sand dredging around Matsu, election meddling in Taiwan. The PRC has used Speaker Pelosi’s visit as an excuse to increase the scale of their coercion operations. The biggest difference is that Xi Jinping doesn’t feel the need to obfuscate his use of coercive power anymore.
https://thediplomat.com/2022/08/us-china-taiwan-tensions-new-status-quo/

Why China’s response to US warships in Taiwan Strait surprised analysts
“I think (Chinese leader Xi Jinping) is going to avoid any action that might strengthen the Republicans’ and other China hawks’ chances in the upcoming elections. He doesn’t want a House and Senate that may enact legislation that more strongly supports Taiwan, or limits Chinese investment and influence in the US,” Schuster said.
https://www.cnn.com/2022/08/29/asia/us-china-taiwan-strait-transit-intl-hnk-mic-ml/index.html

Taiwan is buying US weapons, but Washington isn’t delivering them
The incident prompted U.S. lawmakers to emphasize the need to export as many weapons to Taiwan as possible as part of the so-called porcupine strategy meant to deter China from blockading — or outright invading — the island. U.S. weapons serve as the metaphorical quills in this strategy, but Taiwan is facing a $14 billion backlog in foreign military sales from the United States.
https://www.defensenews.com/congress/2022/08/25/chinas-neighbors-are-buying-us-weapons-washington-isnt-delivering/

Are China and the US edging toward ‘Henry Kissinger’s war’?
“[A]t the beginning, we made a number of deals, which, in purely economic terms, seemed to be balanced in favor of China … because we thought growth in Chinese strength compensated for that imbalance in the Soviet Union. We felt we had an obligation, for the preservation of peace and stability, not to make the transformation of China such a goal that it would stop everything else,” Kissinger said in that interview.
https://thehill.com/opinion/international/3620025-are-china-and-the-us-edging-toward-henry-kissingers-war/

Russia and China’s space weapon plans spur high-level Pentagon meeting
Defense Secretary Lloyd Austin will hold a classified meeting at the Pentagon next week to grapple with Russia and China’s possible pursuit of novel space weapons, according to a publicly posted agenda.
https://www.defensenews.com/pentagon/2022/08/30/russia-and-chinas-space-weapon-plans-spur-high-level-pentagon-meeting/

Solomon Islands Denying Port Calls To US Military Vessels As China Influence Grows
At a moment the Solomon Islands continues pursuing deeper ties with China, and following a bilateral security cooperation agreement between the two countries signed in April which set off alarm bells in Washington, the island nation is taking the unprecedented decision to deny US military vessels the ability to dock.
https://www.zerohedge.com/geopolitical/solomons-islands-denying-port-calls-us-military-vessels-china-influence-grows