Is The CCP Hacking US Elections? 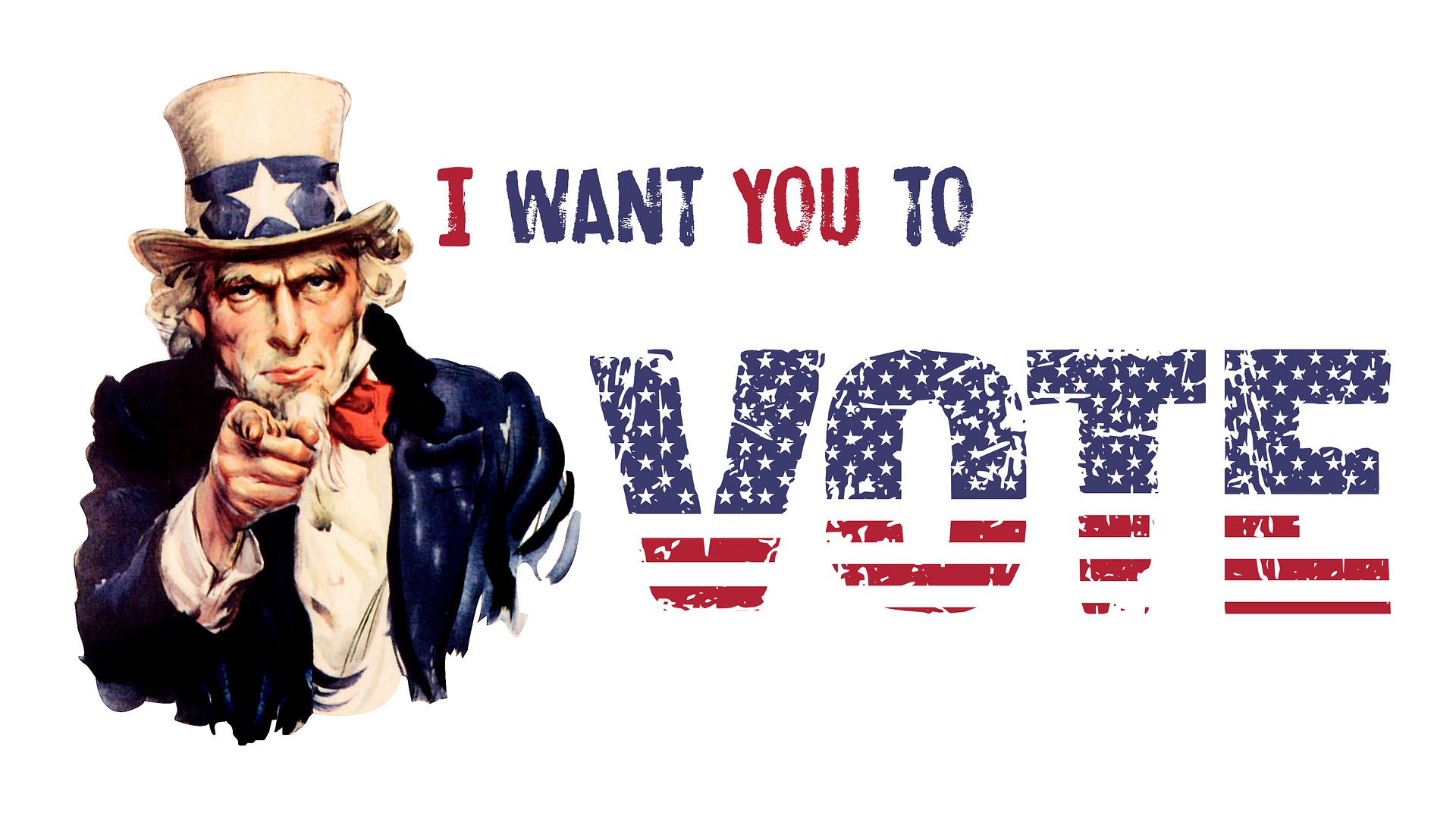 China’s Xi to Visit Central Asia Sept 14-16 for Regional Meeting
Chinese President Xi Jinping will visit Kazakhstan and Uzbekistan on Sept. 14-16, the Chinese foreign ministry said on Monday, in what would be his first official trip to a foreign nation since China all but shut its borders due to COVID-19. The visit will coincide with a summit of the Shanghai Cooperation Organization (SCO) in the Uzbek city of Samarkand, and Xi will meet with Kazakh President Kassym-Jomart Tokayev and Uzbek President Shavkat Mirziyoyev, a ministry statement said.
https://www.usnews.com/news/world/articles/2022-09-12/chinas-xi-to-visit-central-asia-sept-14-16-for-regional-meeting

The Weakness of Xi Jinping
Not long ago, Chinese President Xi Jinping was riding high. He had consolidated power within the Chinese Communist Party. He had elevated himself to the same official status as the CCP’s iconic leader, Mao Zedong, and done away with presidential term limits, freeing him to lead China for the rest of his life. At home, he boasted of having made huge strides in reducing poverty; abroad, he claimed to be raising his country’s international prestige to new heights. For many Chinese, Xi’s strongman tactics were the acceptable price of national revival.
https://www.foreignaffairs.com/china/xi-jinping-china-weakness-hubris-paranoia-threaten-future

China plans three missions to the Moon after discovering a new lunar mineral that may be a future energy source
China’s Chang’e-5 mission retrieved samples from the moon in 2020 and it has been described by Global Times as a “phosphate mineral in columnar crystal” found in lunar rock particles. The mineral contains helium-3, which could be a future source of energy. The discovery may put more pressure on the US to ramp up its efforts after its Artemis I moon mission was postponed for a second time.
https://www.businessinsider.com/china-plans-three-moon-missions-after-discovering-new-lunar-mineral-2022-9

China’s Moon Missions Shadow NASA Artemis’s Pace
This past weekend, NASA scrubbed the Artemis I uncrewed mission to the moon and back. Reportedly, the space agency will try again to launch the inaugural moon mission featuring the gargantuan Space Launch System (SLS) at the end of this month or sometime in October. Meanwhile, half a world away, China is progressing on its own step-by-step program to put both robotic and, eventually, crewed spacecraft on the lunar surface and keep pace with NASA-led achievements.
https://spectrum.ieee.org/china-moon-mission-artemis

The Chinese Public Doesn’t Know What the Rules Are Anymore
All around ordinary people, the iron laws of China’s state capitalism that they once trusted are crumbling: The price of housing, believed for decades to keep rising, fell for the first time in six years this spring in more than half of China’s biggest cities. A college education, once considered a stepping stone into the middle class, has now become a major contributor to mass unemployment, with youth unemployment hitting 19.9 percent in July. The migration from countryside to cities used to be a one-way journey; this year, jobless migrant workers who ran out of savings have no recourse but to return to the land.
https://foreignpolicy.com/2022/09/05/china-communist-party-ccp-economy-zero-covid-protests-mortgage-strike/

Twitter Whistleblower Says There Was at Least One Chinese Spy Working at the Company
“I had been told because the corporate security physical security team had been contacted and told that there was at least one agent of the MSS which is one of China’s intelligence services on the payroll inside Twitter,” Mudge said. “While it was disturbing to hear, I and many others had recognized the state of the environment at Twitter, we’re really thinking if you are not placing foreign agents inside Twitter, because it’s very difficult to detect them, it is very valuable to a foreign agent to be inside there. As a foreign intelligence [agency], you’re most likely not doing your job.”
https://www.vice.com/en/article/88q5wv/twitter-whistleblower-says-there-was-at-least-one-chinese-spy-working-at-the-company

FBI Conceals Chinese Infiltration of U.S. Election Software
“These were legitimate people who believed that this software posed a national security risk to the United States of America and they were working with us closely to try to stop this from being in place during the midterms,” Phillips said. “The focus point was always we needed to remove this software from the election, but taking a step further, there were a lot of other concerns that the bureau had.”
https://kanekoa.substack.com/p/fbi-conceals-chinese-infiltration

China’s anti-human Zero-COVID measures & CCP’s Secret COVID Military Strategy
In this episode, Col. Lawrence Sellin, Ph.D., will discuss with Dr. Yan his investigation of the origin of COVID-19. Col. Sellin is a retired US Army Reserve Colonel, a veteran of Afghanistan and Iraq, as well as a COVID-19 subject matter expert and author. Recently, he was invited to give a speech at a big symposium in the Netherlands, in which he elucidated the lab-weaponized origin of SARS-CoV-2 from CCP’s Military, “The smoking gun for the gain of function is found in COVID-19…(CCP will) use gain of function research to make biowarfare more dangerous.”
https://www.americaoutloud.com/chinas-anti-human-zero-covid-measures-ccps-secret-covid-military-strategy/

Report: US Considers Sanctions on China to Deter Taiwan Attack
The Reuters report said that the sanctions were being considered after China launched its largest-ever military drills around Taiwan in response to House Speaker Nancy Pelosi (D-CA) visiting the island. Beijing made clear it would have a significant response to Pelosi’s trip, but it didn’t stop her from going. China has kept up the military pressure on Taiwan as US officials continue to visit the island. Since Pelosi made her trip in early August, five more US delegations have traveled to Taipei.
https://news.antiwar.com/2022/09/13/report-us-considers-sanctions-on-china-to-deter-taiwan-attack/