China Über Alles: Episode 34 – The US Commits To Reducing CO2 50%, While China Makes No Commitment 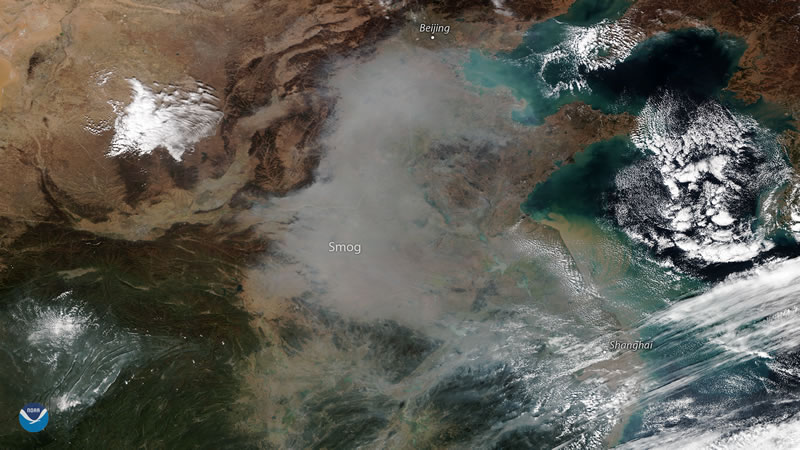 Nan points out that the US is committed to reducing CO2 emissions to 50% of 2005 levels by 2030, while Chairman Xi has made no commitment.

Amy reminds us of the love story of Lei and Mei. Amy had met Mei at the train station and had a meal at her home. Mei’s father was a professor until the Red Guard had killed him and forced them from their home. They now stayed in a home too small to accommodate a guest. So, Mei took Amy to stay with Lei’s mother. Lei was in a private (not government) jail.

Amy was scheduled to leave the following morning for a six day truck journey to the camp at the border. Mei thought it would be possible for Amy to see Lei.  They would make up a story saying that Amy was Lei’s long lost sister. Immediately, the prison guards thought Amy was lying. Amy was so scared, she ran away.

Mei had found out that the visit of a vice Commissar of Shanghai was going to create an opportunity for her to travel to the camp at a later date.  Mei was able to take Amy to see many historical sites including the one thousand year old Camellia tree.

After several years at the labor camp, for two years Amy received a few letters from Mei, but she wrote less and less about Lei.

Amy had the idea to hitchhike in Yunnan.  Amy and a friend got an opportunity to take someones luggage to Kunming.  She immediately, on arrival, tired to contact Mei.  Mei asks to meet in the park with the Camellia tree. Mei, heartbroken, told Amy she had decided not to marry Lei.  Amy asked why Mei can not wait. Mei, tearfully, explains that she will tell Amy what happened. (to be continued next time)

Michael recalls Nan mentioning that Mao has had a big influence, not only in China, but around the world as well. Mao’s original intention was to make the world a better place, by making it an equal world, without rich or poor.  Michael recalls Mao’s poem describing a world divided by a sword between Europe, Asia and the Americas.  Mao’s “sword” was his mobilizations of the people. The process of revolutions would be continual, because all governments would become corrupt and need to be overthrown. Mao had instituted 22 revolutions. The Cultural Revolution was only the last one.

Michael Olsen points out that in Argentinian, in Canada, In Greece, in the UK, in the Kuru and in the US there were Maoist movements. Not to mention the Killing Fields of Cambodia.  Michael points out how the press has spoken favorably of Maoist movements. The Ukraine recently asked for the New York Times to give back the Pulitzer Prize Walter Duranty won in 1932, in which he covered up the Soviet genocide in their country.

Michael Olsen suggests that Maoism has touched the US and led to a Cultural Revolution here as well. As a Montana “farm boy”, Michael Olsen went to Vietnam in 1968 on board a Navy aircraft carrier.  He recalls the assassination of Martin Luther King, Bobby Kennedy, the Democratic Convention, Anti-War protests.  Michael points out that Mao’s Cultural Revolution started in 1966 and the “fervor” seemed to percolate up in US society. Michael recalls that we did not know what was happening inside China at that time.

After the Navy Michael ended up at San Diego City College and “for some reason” found himself being elected the student body president with many different revolutions and interest groups.  One day, in 1970 a student went to the Campus Quad, poured a can of gasoline over himself and lit himself on fire.  “The terror of that act rippled through the student community.” Michael was taken aside by an Armenian teacher named Peggy who told him, “this is getting very close to getting out of hand”. She told him to give the students something concrete to do or there would be trouble.

Michael asked “what do you do?” They decided to set up a child care center.  The school was against the idea of “taking children away from their parents”.  They found a way for all the different groups to participate together and make a child care center without help from the school administration. Michael recalls being called a communist for taking the children away from their parents. He often wonders if we have in fact made a mistake in taking kids away from families.

When Michael ended up at UCSC, he followed his curiosity for Asia and chose to learn Chinese literature, language and culture.  He recalls “dreaming in Chinese”.  At that time, he came to recognize that something really bad was happening in China and that he could not go there.

Amy recalls arriving in SF in 1982 and meeting a driving instructor who was part of the Red Guard.  He lamented missing university.

Michael points out that Mao’s use of poetry was a reflection of the traditional education of the Chinese intelligentsia.

Bill Graff quotes John Kerry saying he’s “not pointing fingers” at China. Nan describes China’s 2050 plan to become the technology and manufacturing center of the world.  Nan points out that the, very simple process of washing coal, prior to burning, makes the coal much cleaner. China refuses to do this.

Amy recalls being sick because of the air pollution, always for short trips, because after a few weeks you’d be sick from the pollution.  Opening the window for just a half an hour would leave dust in the house.

Billy recalls industry closing prior to the Olympics to reduce the air pollution. Amy mentions that for the Olympics in 2008 and the World Expo in 2010, they stop the pollution.

Terry calls suggesting that 80% of US pharmaceuticals are produced in China.

Dick notes the Santa Cruz Sentinel’s coverage suggesting there is rising anti-Asian sentiment. He suggests anti-vaccine passport sentiment is being framed as anti-Asian. Nan describes how digital currency in China will be a monetary system controlled by the government, such that the government has total oversight and control over everyone’s finances.

Billy describes a report in the South China Morning Post regarding a large scale test of a new future internet in 40 Chinese Universities.  The concept is to create “the internet of the future”.