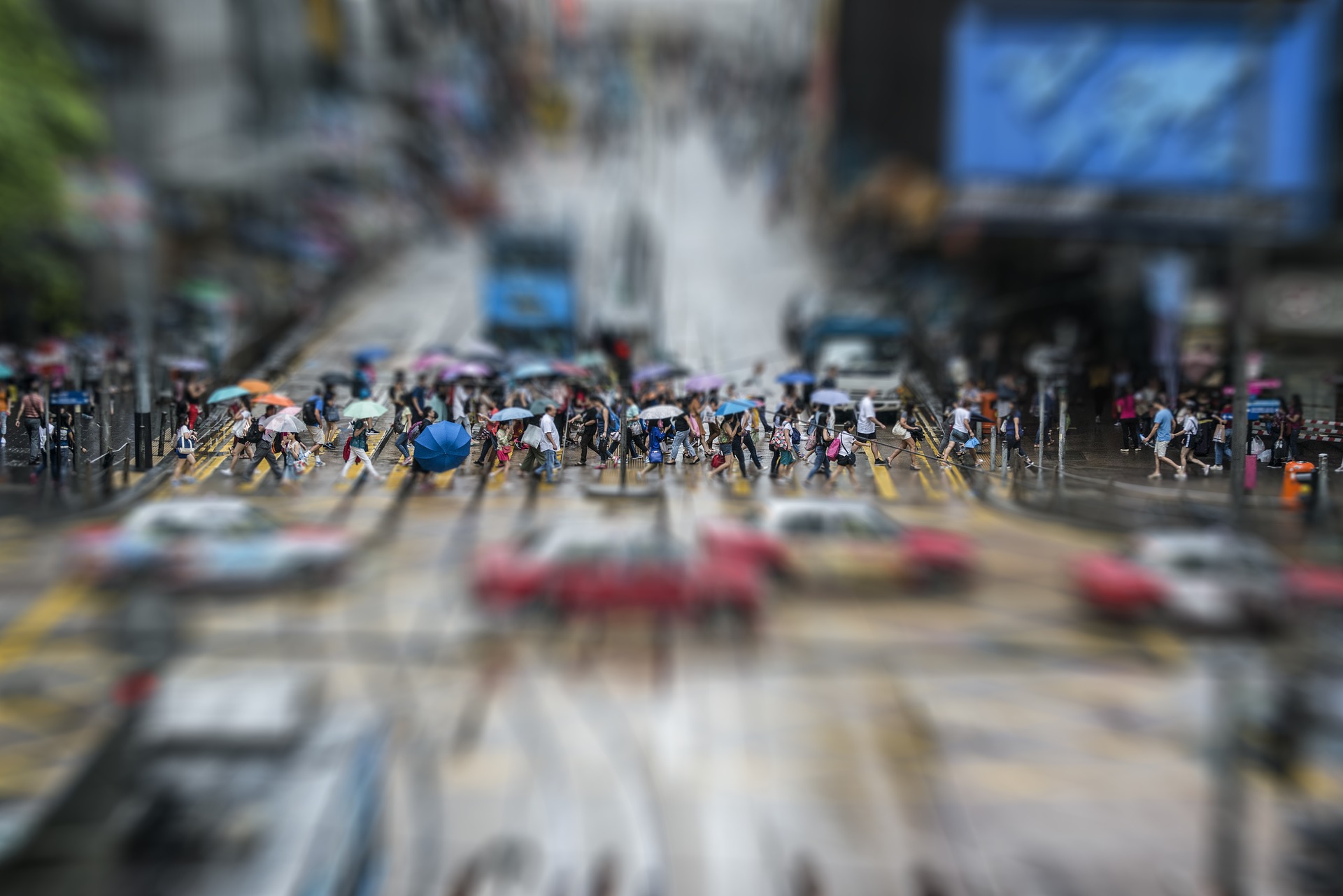 Amy describes a video she made called “Memories of Father” for her father for Fathers day. Her father passed away in 2008.  The first photo was of her father at age 16 leaving for Hong Kong. When he returned 16 years later, the communists had taken over.  At the time, the overseas Chinese businessmen were asked to come back to China to help build a new better country.  Amy’s father had believed that the new country would have freedom, democracy and opportunity.  Amy’s father had experience manufacturing automobile parts during the Japaneses occupation, as well as import/export experience with British cigarettes. Believing every child should have an education, he wanted to supply teaching equipment.

At age 13, he had been working as an operator for a telephone company. He had practiced at home, such that he could perform his task with his eyes closed.  He had been caught reading a book during work hours, but the business owner thought he was very smart. The business owner asked to meet his parents and offered to send him to Shanghai to study. The only catch was that he would no longer be earning a salary from the telephone company.

At the time, Amy’s father was 15, had never attended High School and he was being sent to College.  The first year he was able to do well. About two years later, warlords had started a war. The businessman who was supporting him had joined an army and been killed. So, Amy’s father’s financial support was gone.  He decided embark on “his own adventure” and go to Hong Kong.

Returning to China at age 32, he believed that every child would have the chance to go to school under the CCP.  He had assets in Hong Kong and founded his teaching equipment business.  “The CCP promised everything”, invited all the businessmen back, made them enemies of the state and confiscated their assets.

Amy draws a parallel between the betrayal of Chinese businessmen in her fathers time and the betrayal of Hong Kong, pointing out that Hong Kong was supposed to remain independent for 50 years and it only did for 24 year.

Billy describes the shut down of Apple Daily in Hong Kong, as well as the sabotage of The Epoch Times’ printing press.  Billy points out the roll of the press in the development of the United States.  Nan describes how Hong Kong media had self censored in order to maintain advertising relationships with Chinese businesses. As a result, the number of truly independent news organizations dwindled.

Billy asks Amy about the fall of independent Chinese newspapers when she was young. Amy explains that by the time she was born, the only thing that was real in the news “was the date”, saying it was more true to believe the opposite of what the newspapers said.

Billy points out that Hong Kong citizens “know what freedom is like”.  Now there are military and police occupying Hong Kong.  Billy points out the economic success of Hong Kong. Billy asks if Hong Kongers will leave?  Amy points out she has a friend in Hong Kong, who in 1997 said that people there were happy to join China, but the friend was scared, because they suspected their freedom would be gone soon.  Nan describes how many Hong Kong citizens, with a little money, moved to the United Kingdom or applied for citizenship in another country, like Canada.

Nan mentions that people living in Hong Kong always enjoyed a lot of freedom.  Though the right to vote was only granted in 1994, individual rights were protected under British law. Nan describes how the Tienanmen Square Massacre greatly concerned the United Kingdom a great deal and, as a result, they started elections in Hong Kong.

Nan recalls that in 1983, Voice of America was broadcasting in China and part of their program was “bible study”.  Nan says they offered free mail order Bibles. When it was discovered that he requested one, he was almost denied his diploma.

Nan mentions that Apple Daily was a privately owned business. The way it was forced to close, was by freezing the bank accounts of the owners. Nan describes how the CCP’s “Anti-foreign Sanctions Law” makes it very risky for foreign companies doing business in China to do anything that might upset the CCP.  Nan recalls a Hong Kong police man describing how, for more than a decade their police were trained in mainland China.

Billy asks about Mr. Celente’s best predictions. He mentions several times he predicted future events, including the 2008 crash.  He recalls his coverage of the Democracy Movement in Hong Kong, where, in a city of 7.5 million people, over a million people were on the streets.  He sees the stop of the Democracy Movements as being connected to the Coronavirus outbreak. “They couldn’t stop it. That’s what stopped it.”  Mr. Celente describes a half dozen major political movements that ended with the Covid lockdowns.

Amy describes how China is trying to make Hainan province into another Hong Kong, by creating a financial center in (3:16)

Mr. Celente describes several major US banking companies that are

Mr. Celente talks about the 21st century belonging to Chinese, because the “business of America is war and the business of China is business”.  As a result, “the banksters” are going to China.

Nan recalls Bill Clinton’s speech as he pushed for China’s admittance to the WTO in 2000.

Nan asks about Mr. Celente’s early comments on the pandemic and whether he had any idea at that time that the disease was man made. His main concern was how off balanced the coverage was, considering the number of fatalities from things like air pollution.

Mr. Celente recalls the “Iranian conflict”, describing the CIA and MI6 overthrow of the democratically elected government for the benefit of BP and Standard Oil.  He remembers Jimmy Carter saying, “the Shah is the island of stability in the Middle East”. Recognizing this as total B.S., Mr. Celente placed a bet on gold and oil futures, turning a $5000 dollar bet into almost 3/4 of a million dollars.  At that time he became “a political atheist”.  He describes his disgust in how sycophantic the political system is.

Mr. Celente gives examples of how politicians in many countries are acting like the CCP, suggesting that “we have followed China” with regards to authoritarianism.  Nan asks what we should do to fight for our freedom. Mr. Celente suggests that a self sustaining economy would be an excellent step, saying, “How about Made In The USA”.  He recalls “The Battle In Seattle” demonstrations against the World Trade Organization.  He also suggests that US businesses moved our manufacturing to China and that a return to old trade agreements would bring it back.  He describes how, after the Chinese entrance to the WTO, the Chinese middle class has grown over 35% as the US’s middle class died.  His heart breaks when he goes into contemporary big box stores, because he “knows those people have no future”.

Mr. Celente describes campaign contributions as “bribes and payoffs”, suggesting that politicians can be bought off for “chump change”.

You can find out more about Mr. Celente and subscribe to his publication at https://trendsresearch.com/

The team discusses the possibility that Hainan province could become a “world financial center”. Billy suggests it would be very difficult without trust. Nan suggests that you can’t have an effective stock market without a free press.

Nick suggests that the virus was more of a collaboration.

The team discusses the possibility of boycotting the Beijing Olympics in the context of the Olympic spirit.