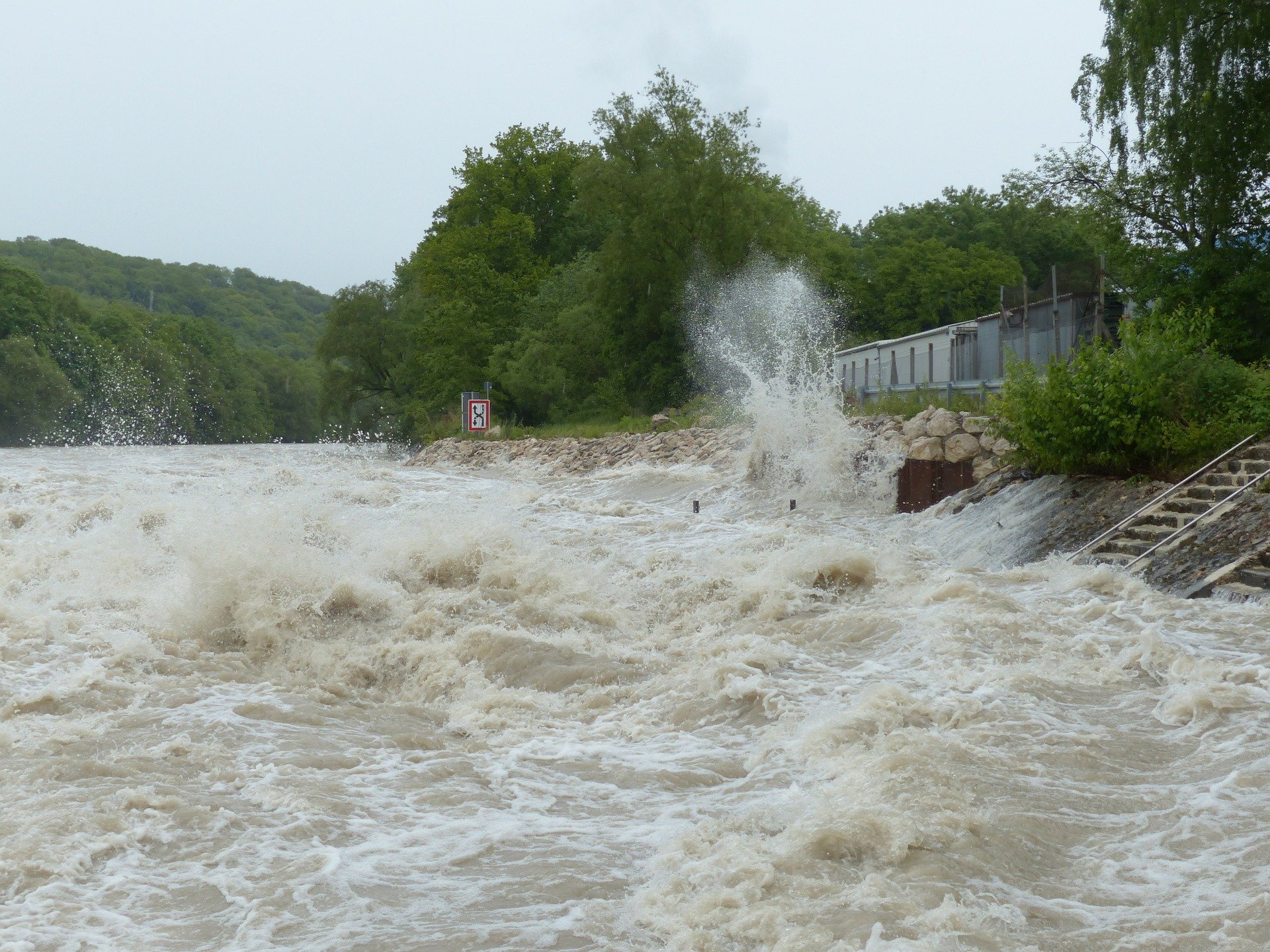 Falun Dafa Information Center executive director Levi Browde will be joining us to discuss the 12th anniversary of the crackdown on Falun Gong practitioners in China.
Later in the show, Dr. Joel Wallach will join us to discuss the current flooding in China and share his novel theories about the root causes of global warming.

China floods: Zhengzhou tries to get back on its feet after heavy rains displace over 1.2 million people
“The rain also caused a major dam to start overflowing. Zhengzhou flood control headquarters issued a text message on Wednesday, warning residents of a “grave safety hazard” in the Guojiazui reservoir and telling them to evacuate the southwestern part of the city immediately.”
https://www.scmp.com/news/china/politics/article/3141889/13-dead-100000-displaced-flooding-rains-hit-central-china

The U.S. Has Formally Accused China Of A Massive Cyberattack On Microsoft
“The White House is publicly blaming China for an attack on Microsoft’s Exchange email server software that compromised tens of thousands of computers worldwide, allowing hackers to gain access to troves of sensitive data.”
https://www.npr.org/2021/07/19/1017844801/biden-administration-accuses-china-microsoft-hack

US Air Force To Launch Operation Pacific Iron 2021 In July, Including Large Fleet Of F-22 Raptors
“Retired Air Force Lt. Gen. Dan “Fig” Leaf, a former deputy commander of U.S. Pacific Command, said he’s not aware of a previous exercise utilizing F-22s in such numbers, according to Tribune News Service. Leaf believed that China should ‘take it as a demonstration of the legitimacy of the American commitment to the region’ because it is not cheap to deploy 25 F-22s from two different bases to the Western Pacific.”
https://www.zerohedge.com/geopolitical/us-air-force-launch-operation-pacific-iron-2021-july-including-large-fleet-f-22

The Gigantic Holes in Anti-Oil ESG Activism
“The three highest-earning oil and gas companies are all controlled by the Chinese Communist Party. “
https://www.realclearpolitics.com/articles/2021/07/20/the_gigantic_holes_in_anti-oil_esg_activism_146103.html

Our Broken Engagement with China
“We handed the Biden administration an enormous amount of leverage to continue a tough policy, and its foreign-policy team would be foolish to soften various lines of effort in exchange for something like a Potemkin agreement on climate change that the CCP will never honor.”
https://www.nationalreview.com/magazine/2021/08/02/our-broken-engagement-with-china/

Excerpt from The Long Game: China’s Grand Strategy to Displace American Order by Rush Doshi
“Some of the strategy to achieve this global order is already discernible in Xi’s speeches. Politically, Beijing would project leadership over global governance and international institutions, split Western alliances, and advance autocratic norms at the expense of liberal ones.”
https://sinocism.com/p/excerpt-from-the-long-game-chinas