Why Did Both Western Policy And The Tiananmen Square Protests Fail To Change The CCP’s Authoritarianism? 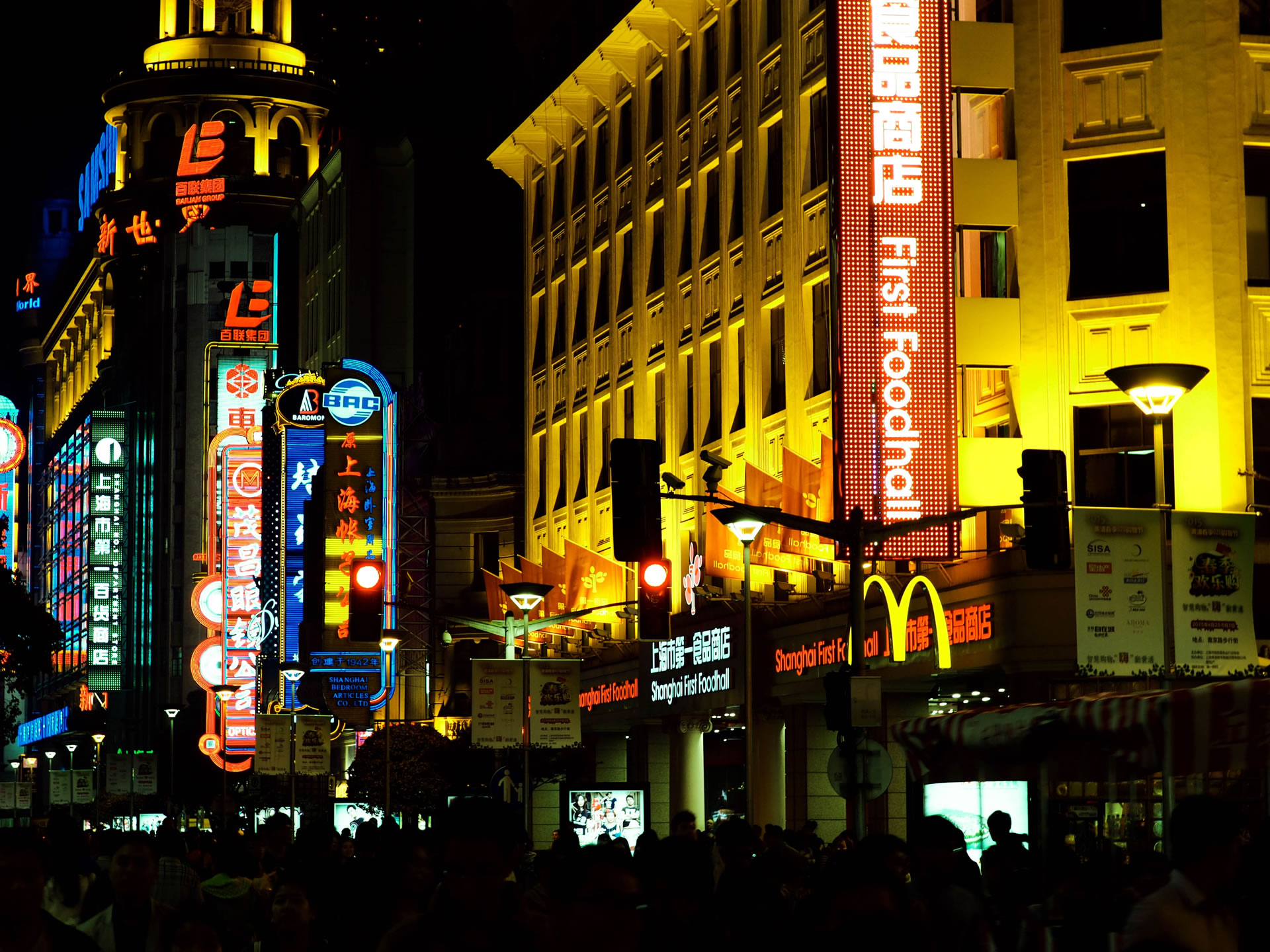 In our first hour we will be joined by Zhou Fengshuo, former student leader during the Tienanmen Square protests of 1989. In the second hour we will discuss the failure of Western Policy to change the authoritarian nature of the CCP.

If You Looked Askance at a Rising China, A Declining One Will Terrify You
“It’s something to think about as China’s president Xi Jinping makes increasingly worrisome comments about capitalism in the rising country. According to a front-page Wall Street Journal report from yesterday, Xi “is trying to roll back China’s decades long evolution toward Western-style capitalism and put the country on a different path entirely.” The report went on to say that while Xi “isn’t planning to eradicate market forces,” he “is trying forcefully to get China back to the vision of Mao Zedong, who saw capitalism as a transitory phase on the road to socialism.”
https://www.realclearmarkets.com/articles/2021/09/22/if_you_looked_askance_at_a_rising_china_a_declining_one_will_terrify_you_795531.html

Stunning Interview Sees China Warn “23 Million Australians” That US Pact Now Makes Them “Target” For Nuclear Attack
“Gao bluntly warned that the deal which will see Washington give Canberra nuclear submarine technology now makes all of Australia a target for nuclear strike: “The watershed moment will be if Australia is armed with nuclear submarines to be locally produced in Australia, Australia will lose that privilege of not being targeted with nuclear weapons by other countries,” Gao warned.”
https://www.newswars.com/stunning-interview-sees-china-warn-23-million-australians-that-us-pact-now-makes-them-target-for-nuclear-attack/

AUKUS Reverberations
“Increased Australian, American, and British defense cooperation in Asia is a sound strategic concept.  All have a vested interest in countering Chinese predation.  Moreover, the AUKUS pact’s proposed basing arrangements will be critical.  If the U.S. can base nuclear-powered attack submarines at HMAS Stirling, this will enable a much greater pre-war presence in the South China Sea, allow the U.S. to jeopardize a Chinese naval push towards the Malacca and Lombok Straits, and contain Chinese submarines as they seek to spill out into the Indian Ocean.”
https://www.realcleardefense.com/articles/2021/09/28/aukus_reverberations_796437.html

China is Preparing its Citizens for War – You Should Not Ignore This!
“Chinese citizens are being told to treat the USA and the Outside world as the Enemy, they’re being prepared for war whilst we tiptoe around worrying about hurting the feelings of the Chinese government…. Time to wake up”
https://www.youtube.com/watch?v=x0CjXkb99Z4

Succeeding Xi Jinping
“Does Xi Jinping’s China face a looming succession crisis? Some analysts argue that it does because Xi’s elimination of the term limit on his leadership position and the concentration of power therein would precipitate such a crisis. Others are more skeptical, pointing out that the political significance of Xi’s moves is exaggerated.”
https://warontherocks.com/2021/09/succeeding-xi-jinping/

Why China crushed its tech giants
“The markets are spooked. Over the past few months, billions of dollars have been wiped off the market value of China’s tech giants. Firms fell over themselves to align with policy directions. In April, e-commerce firm Alibaba was fined £2 billion for abusing its market dominance (though on its last Singles Day, the world’s largest online shopping event, the company reported £53 billion in sales). Live streaming and gaming giant ByteDance – TikTok’s parent company – paused its plans to list offshore. Wang Xing, CEO of food delivery firm Meituan-Dianping, recently posted on WeChat arguing, somewhat tenuously, that his firm’s name “Meituan” roughly translated to “common prosperity” (a policy goal of the Chinese Communist Party). Amongst tech CEOs there suddenly seemed to be a competition to quote policy slogans in press releases. In the last few weeks, firms opened their wallets to donate billions of profits to social causes.”
https://www.wired.co.uk/article/china-tech-giants-policy

This is What a Chinese Stealth Warship Looks Like on Radar
“The Type-022 Houbei-class was introduced into PLAN service around 2004. Since then, a very large number have been built, with estimates between about 40 and 80 hulls. Unlike most of the Chinese Navy’s larger warships, it is operated in distinct squadrons, typically comprised of eight vessels. They operate in swarms, providing combined firepower of 64 YJ-83 anti-ship missiles. These are loosely equivalent in capability to the U.S. Navy’s Harpoon missile and have an effective range of about 100 nautical miles. In a conflict scenario, such as an invasion of Taiwan, the ships would rely on stealth to survive long enough to launch overwhelming missile strikes and survive.”
https://news.usni.org/2021/09/27/this-is-what-a-chinese-stealth-warship-looks-like-on-radar