Is The Taiwan Crisis At A Breaking Point? 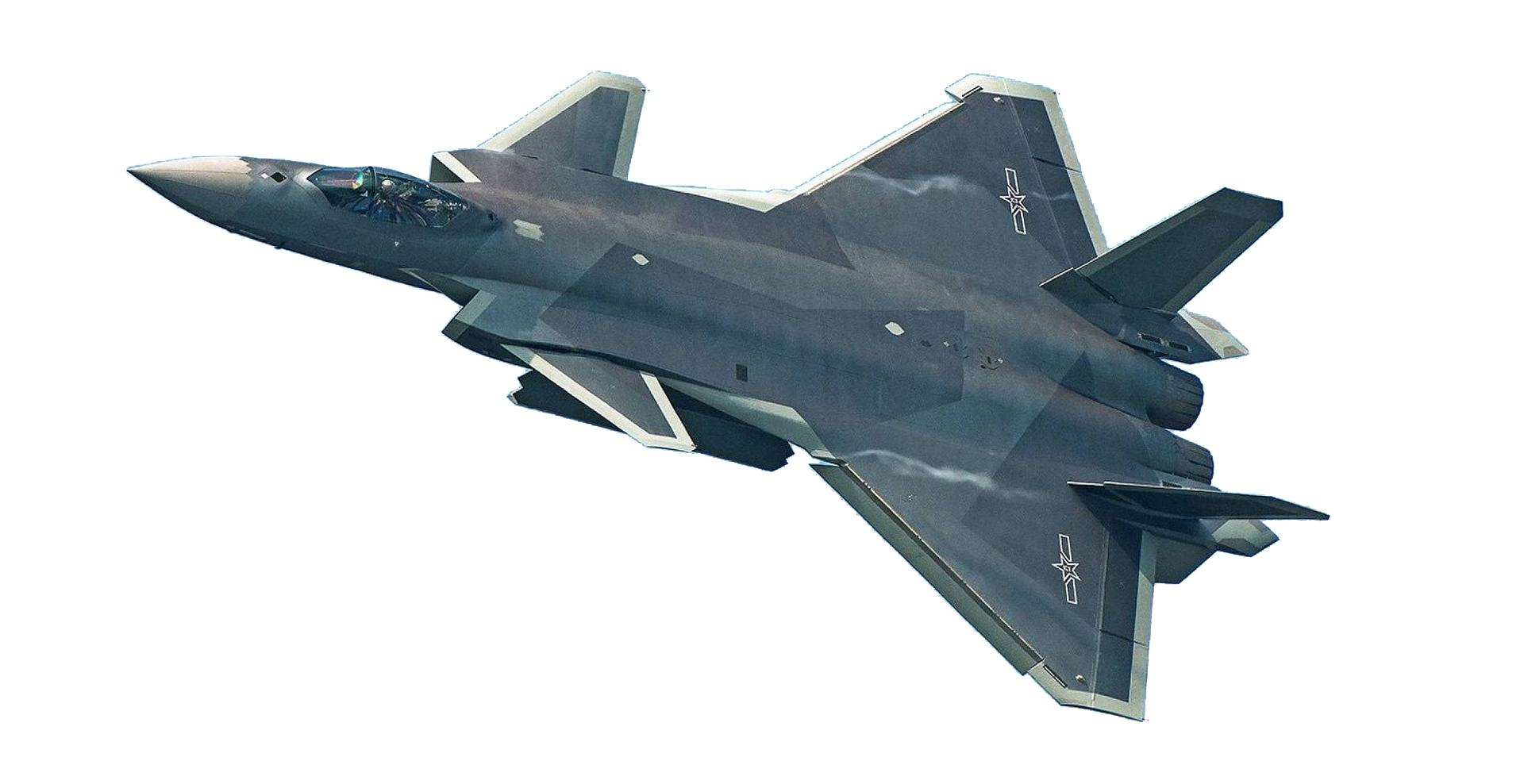 China playing with fire, Tsai says
“A total of 149 Chinese aircraft entered Taiwan’s ADIZ over four days — 38 on Friday, 39 on Saturday, 16 on Sunday and 56 on Monday — prompting expressions of concern from countries such as the US, Australia and Japan.”
https://www.taipeitimes.com/News/taiwan/archives/2021/10/07/2003765681

Taiwan To Upgrade ‘Cloud Peak’ Medium-range Missiles For Micro-Satellites Launch
“Taiwan has been researching missiles of this type to counter threats from China after it fired missiles near the island in 1996. The “Yun Feng” project, if succeeded, the increase in its range from 1,200 km to 2,000 km would enable it to deliver semi-armor piercing high explosive warheads to Beijing and all Chinese military bases south of it. “
https://www.defenseworld.net/news/21837/Taiwan_To_Upgrade____Cloud_Peak____Medium_range_Missiles_For_Micro_Satellites_Launch#.YWd_zRxlBEY

Taiwan says needs long-range weapons to deter China
“Taiwan needs to have long-range, accurate weapons in order to properly deter a China that is rapidly developing its systems to attack the island, Defence Minister Chiu Kuo-cheng said on Monday.Taiwan this month proposed extra defence spending of almost $9 billion over the next five years, including on new missiles, as it warned of an urgent need to upgrade weapons in the face of a “severe threat” from giant neighbour China, which claims Taiwan as its own territory.Speaking in parliament, Chiu said Taiwan needed to be able to let China know they could defend themselves.”
https://indianexpress.com/article/world/taiwan-long-range-weapons-china-7537223/

Major US and other companies moving away from China
“As the US-China trade war rumbles on and relations between other liberal democracies and Beijing deteriorate due to everything from intellectual property (IP) theft to human rights violations in Xinjiang and the eroding away of Hong Kong’s autonomy, many globally-renowned companies are deserting China. In fact, research firm Gartner revealed last year that a third of supply chain leaders had plans to move at least some of their manufacturing out of China before 2023. Coronavirus-related sales slumps and supply chain disruption, as well as rising production costs, have also hastened the exodus. Read on to discover which world-famous firms are partially or completely pulling out of the People’s Republic.”
https://www.msn.com/en-us/money/companies/us-and-other-western-companies-leaving-china/ss-AANlKtC#image=1

Saagar Enjeti: BlackRock, Goldman CAUGHT In Chinese Pay To Play Scheme
Saagar lays out the extent to which Wall Street has been captured by China and he explains why the China question is crucial to the future of American politics and the economy
https://www.youtube.com/watch?v=eoEgD-vk4aE

Over three-quarters of Canadians want China’s Huawei kept out of their 5G: Poll
With Canada on the verge of deciding whether to ban Huawei from its 5G infrastructure, over 75% of Canadians are reportedly opposed to the company’s presence, according to a new poll.  Meanwhile, 87% of Canadians either “support or somewhat support” their country working with the U.S., the U.K., and Australia to “contain China’s growing power”.
https://www.taiwannews.com.tw/en/news/4313870

“It’s A Disastrous Day” – All Hell Breaks Loose In China’s Bond Markets
“China property firms bonds were hit with another wrecking ball on Monday as Evergrande was set to miss its third round of (offshore) bond payments in as many weeks and rival Modern Land became the latest scrambling to delay deadlines.”
https://www.zerohedge.com/markets/its-disastrous-day-all-hell-breaks-loose-chinas-bond-markets

India, China army talks to defuse border tensions fail
“Talks between Indian and Chinese army commanders to disengage troops from key friction areas along their border have ended in a stalemate and failed to ease a 17-month standoff that has sometimes led to deadly clashes, the two sides say.”
https://www.aljazeera.com/news/2021/10/11/india-china-army-talks-border-tensions-ladakh

Algeria Is Becoming China’s Weapon
“Tension between Algiers and Rabat is, however, significant for one principal reason: Algeria is becoming a pawn for two disruptive powers, Russia and China. Moscow is merely hoping to increase military sales, but Beijing seeks control of Africa and is going after a holdout: Mohammed VI, the king of Morocco.”
https://www.newsweek.com/algeria-becoming-chinas-weapon-opinion-1637238

Harvard language program relocates from China to Taiwan
“An intensive summer language program hosted by Harvard University in Beijing will relocate to Taiwan in summer of 2022, as the U.S.-China relationship remains strained.”
https://abcnews.go.com/International/wireStory/harvard-language-program-relocates-china-taiwan-80552046