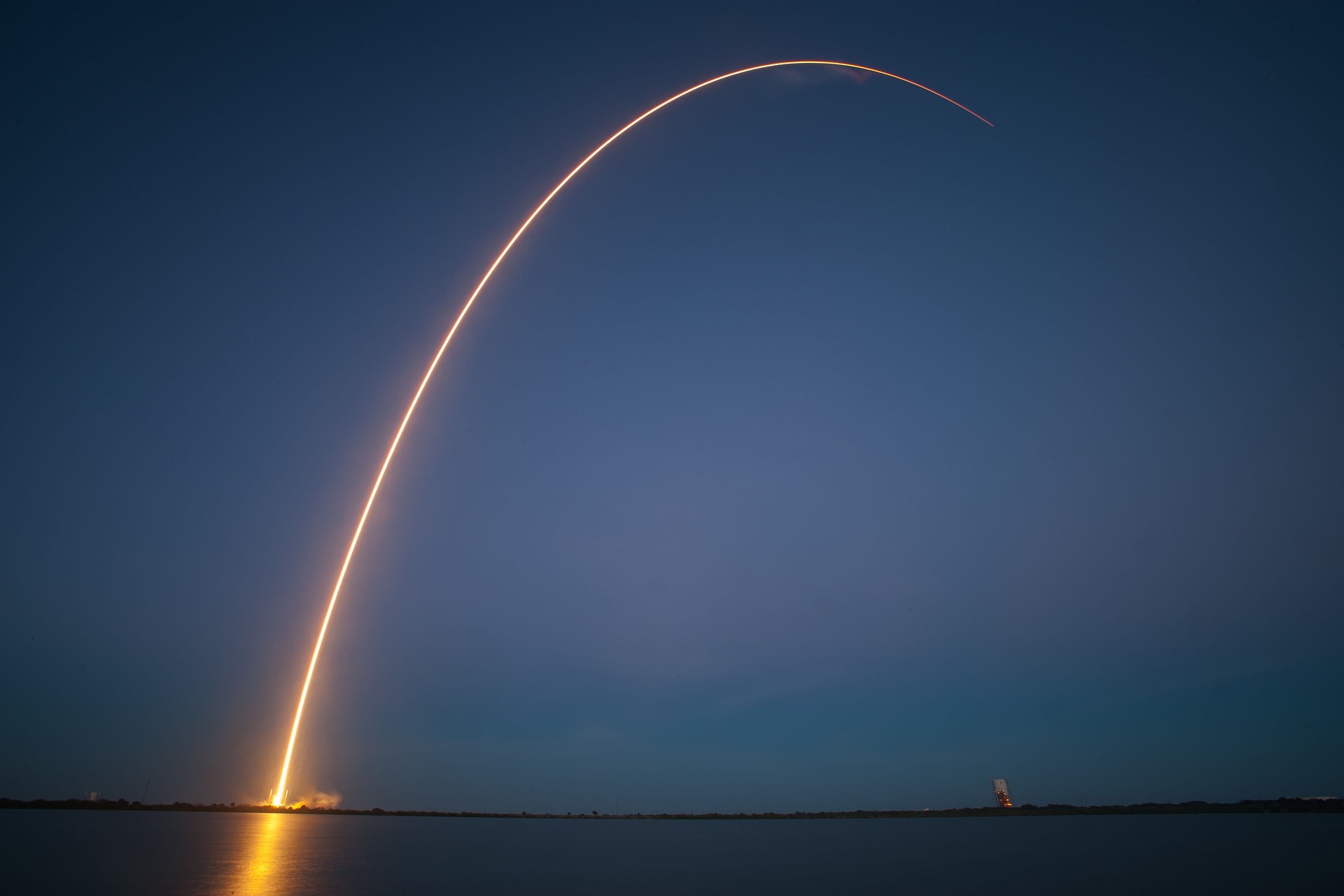 China Denies Reports That It Tested Hypersonic Missile
“Despite China’s denial, the report has spread through Western media, and US officials are commenting on the rumored test. Whether it’s true or not, the report benefits US military leaders and politicians who are pushing for more military spending to counter China.”
https://news.antiwar.com/2021/10/18/china-denies-reports-that-it-tested-hypersonic-missile/

China’s top leaders set date for key meeting next month
“The November meeting will be important for President Xi Jinping to reinforce the official narrative of the party’s rule and his leadership status ahead of next year’s twice-a-decade national congress, when a major reshuffle is expected.”
https://archive.vn/ZEcIW#selection-791.15-791.130

Evergrande Makes Onshore Coupon Payment As Offshore Creditors Brace For Official Default
Since then, that’s precisely what has happened with the company making one onshore coupon payment while withholding all payments to offshore creditors. Then, overnight, Reuters reported that Hengda Real Estate Group, Evergrande’s flagship unit, has remitted funds to pay an onshore bond coupon of 121.8 million yuan ($19 million) due on Tuesday. Citing sources, Reuters noted that the company needs to prioritize its limited funds towards the domestic market where the stakes are much higher for the country’s financial system.
https://www.zerohedge.com/markets/evergrande-makes-onshore-coupon-payment-offshore-creditors-brace-official-default

China’s Evergrande to face its day of reckoning as default looms. So what happens next?
“Fears of a contagion effect have been intensifying in the past weeks as two smaller Chinese developers, Sinic and Fantasia, have defaulted.”
https://www.msn.com/en-au/money/markets/china-evergrande-to-face-its-day-of-reckoning-as-a-formal-default-looms-so-what-happens-next/ar-AAPLa5x

Chinese military newspaper calls for ‘people’s war’ to counter US spies after CIA sets up new China unit
“The launch of China Mission Centre on October 7, which CIA Director William Burns said was aimed at countering “the most important geopolitical threat” of the century, has gone viral on Chinese social media.”
https://www.scmp.com/news/china/politics/article/3152662/chinese-military-newspaper-calls-peoples-war-counter-us-spies

No time for US’ James Bond theatrics – let’s talk recoupling, China’s envoy Qin Gang says
“The US should stop drawing on its 007-style cold war playbook and sit down with China to talk about “recoupling” the two economies, according to China’s top diplomat in Washington.”
https://www.scmp.com/news/china/diplomacy/article/3151827/no-time-us-james-bond-theatrics-lets-talk-recoupling-chinas

Energy Crisis: Australian Coal
“Given that coal prices have reached “astronomical” levels, it would “make practical sense” for China to ease its ban on Australian coal, said Rory Simington of Wood Mackenzie. “
https://www.msn.com/en-us/money/news/no-signs-chinas-ban-on-australian-coal-will-ease-despite-energy-crunch-wood-mackenzie/vi-AAPv7O4

China’s commodity prices tumble after planner mulls coal intervention
“China’s commodities markets tumbled on Wednesday, led by sharp falls in thermal coal prices, after the state planner said it was considering intervention to cool record prices of the fuel that is vital to power the world’s second biggest economy.”
https://www.reuters.com/world/china/chinas-commodity-prices-tumble-after-planner-mulls-coal-intervention-2021-10-20/

SF police seize enough fentanyl to theoretically kill 2.8 million people
“While myriad other drugs such as cocaine, heroin and especially methamphetamine are part of the city’s recreational drug supply, the number of accidental overdose deaths tied to the astonishingly cheap, potent and addictive synthetic opioid went up 483% from 2018 to 2020. Fentanyl was detected in the blood of 89 of the 260 total people who died from overdoses in San Francisco in 2018, while it was present in 519 of the 712 people who overdosed in 2020, data shared by the city with SFGATE showed.”
https://www.sfgate.com/crime/article/fentanyl-San-Francisco-police-drug-seizure-16548590.php

Leaked Grant Proposal Details High-Risk Coronavirus Research
“A grant proposal written by the U.S.-based nonprofit the EcoHealth Alliance and submitted in 2018 to the Defense Advanced Research Projects Agency, or DARPA, provides evidence that the group was working — or at least planning to work — on several risky areas of research. Among the scientific tasks the group described in its proposal, which was rejected by DARPA, was the creation of full-length infectious clones of bat SARS-related coronaviruses and the insertion of a tiny part of the virus known as a “proteolytic cleavage site” into bat coronaviruses. Of particular interest was a type of cleavage site able to interact with furin, an enzyme expressed in human cells.”
https://theintercept.com/2021/09/23/coronavirus-research-grant-darpa/

Activists arrested in Greece over Beijing Olympic boycott demo, including Hongkonger Joey Siu
The activists waved the Tibetan flag and Hong Kong’s revolution flag atop the historic monument, chanting “Boycott Beijing 2022” and “Free Tibet”, “just 48 hours before the Olympic Torch will be handed to Beijing in the very same place”, according to a statement from the New York-based organisation Students for a Free Tibet.
https://hongkongfp.com/2021/10/17/activists-arrested-in-greece-over-beijing-olympic-boycott-demo-including-hongkonger-joey-siu/

Human rights activists attempt to disrupt Olympic flame-lighting ceremony, detained by police
“Three activists protesting human rights abuses in China broke into the archaeological site where the flame lighting ceremony for the 2022 Beijing Winter Olympics was being held Monday and ran toward the newly lit torch holding a Tibetan flag and a banner that read “No genocide games.”
https://www.espn.com/olympics/story/_/id/32421995/human-rights-activists-attempt-disrupt-olympic-flame-lighting-ceremony-detained-police