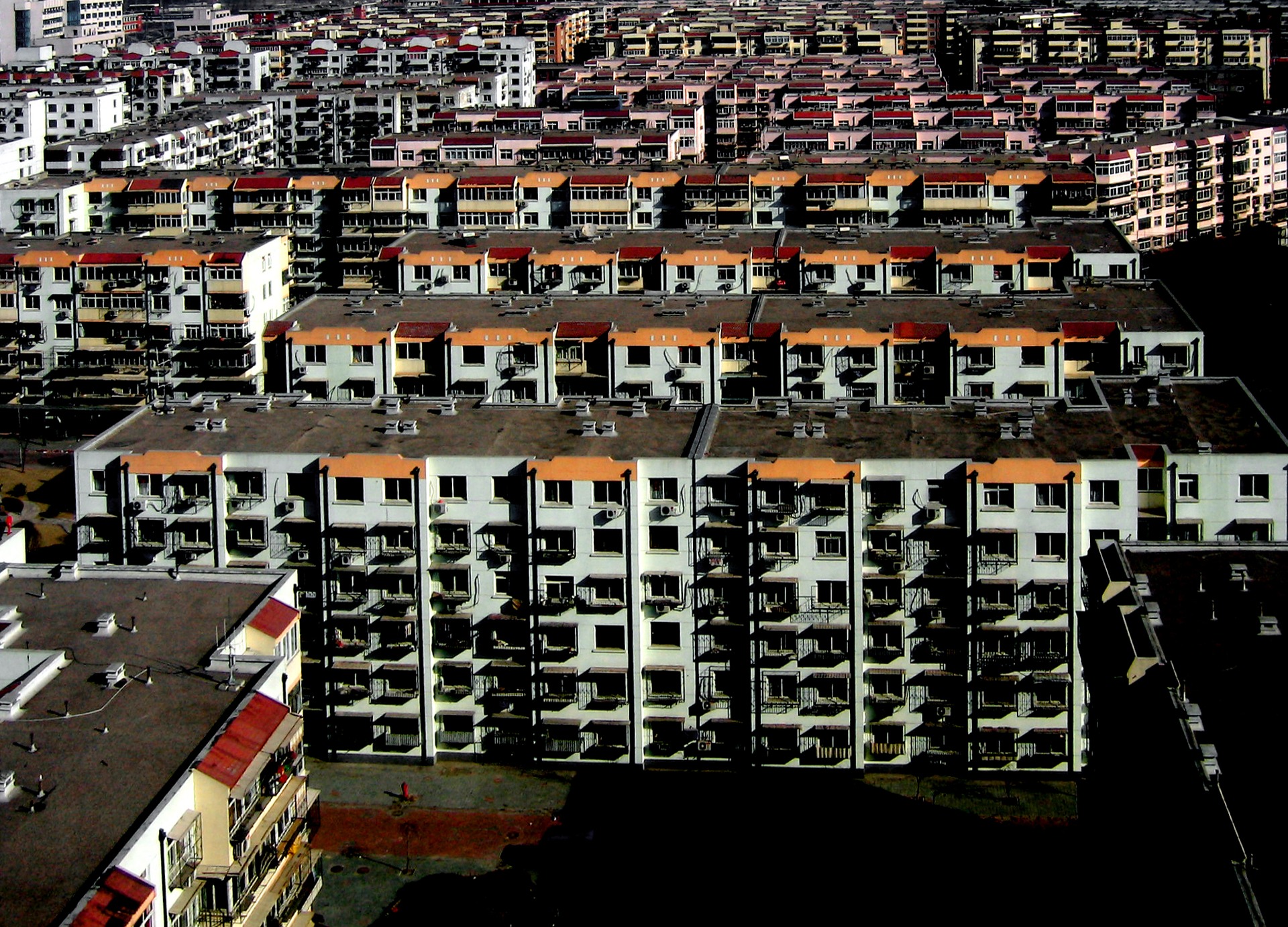 A $5 Trillion Property Bust in China has Huge Implications for Commodities
“As China enters what many economists say is the final stage of one of the largest real-estate booms in history, it is confronting a staggering bill: More than $5 trillion in debt that developers took on when times were good, according to economists at Nomura Holdings Inc.”
https://mishtalk.com/economics/a-5-trillion-property-bust-in-china-has-profound-implications-for-raw-commodities

Beijing Tells Evergrande’s Billionaire Founder To Repay The Insolvent Company’s Debts
“Our read is slightly different: Beijing will still have to orchestrate a government rescue because while Yan’s fortune has shrank to “just” $7.8 billion from its 2017 peak of $42 billion, that would be a tiny fraction of the $300+ billion in debt and other liabilities the company owes. As such, Beijing’s demand is merely a warning to other oligarchs: if your company became over indebted and is suddenly no longer viable, your own fortune will be at risk.”
https://www.zerohedge.com/markets/beijing-tells-evergrandes-billionaire-founder-repay-insolvent-companys-debts

China’s and Taiwan’s dueling bids spell big opportunity for CPTPP
“A new member must be unanimously endorsed by all existing CPTPP countries. If China and Taiwan approach CPTPP members individually to seek their support, and if either gains membership before the other, it might refuse to endorse the other’s application. Regardless, the brewing conflict could split the original members, known as the TPP11. How should the situation be handled? Which applicant would bring more economic benefits to the CPTPP?”
https://asia.nikkei.com/Politics/China-s-and-Taiwan-s-dueling-bids-spell-big-opportunity-for-CPTPP

European Parliament passes report on enhancing Taiwan-EU relations
“Brussels, Oct. 21 (CNA) The European Parliament passed a report Wednesday on enhancing European Union-Taiwan relations, including calling on the EU to begin preparing for the possible signing of a Bilateral Investment Agreement (BIA) with Taiwan and to change the name of the EU representative office in Taipei. The EU-Taiwan Political Relations and Cooperation report was approved by 580 votes in favor and 26 against with 66 abstentions. In the report, Europe parliamentarians hailed Taiwan as a “key EU partner and democratic ally” in the Indo-Pacific,” one that contributes to maintaining a rules-based order amid an “intensifying rivalry between the major geopolitical actors in the region.”
https://www.globalsecurity.org/wmd/library/news/taiwan/2021/taiwan-211021-cna01.htm

Early Warning Brief: Factional Strife Intensifies as Xi Strives to Consolidate Power
“More evidence has emerged of a ferocious power struggle between China’s supreme leader, President Xi Jinping and powerful factions and personages including former Vice-President Zeng Qinghong and current Vice President Wang Qishan. Not-so-subtle instances of in-fighting among these influential figures and their cliques have emerged in the wake of the revelation last month by the semi-official NetEase and Sohu websites that several senior officials in the political-legal apparatus (政法系统, zhengfa xitong), which includes the police, the secret police and the courts, had plotted “sinister and treacherous” (不轨, bugui)  actions against a top party leader, generally thought to be Xi”
https://jamestown.org/program/factional-strife-intensifies-as-xi-strives-to-consolidate-power/

China’s Hypersonic Test: Time To Ditch Nuclear Arms Control | Opinion
The first sentence of Article IV of the Treaty on Principles Governing the Activities of States in the Exploration and Use of Outer Space, Including the Moon and Other Celestial Bodies of 1967, better known as the “Outer Space Treaty,” states that signatories to the pact “undertake not to place in orbit around the Earth any objects carrying nuclear weapons or any other kinds of weapons of mass destruction, install such weapons on celestial bodies or station such weapons in outer space in any other manner.”
https://www.newsweek.com/chinas-hypersonic-test-time-ditch-nuclear-arms-control-opinion-1642062

China’s Orbital Bombardment System Is Big, Bad News—but Not a Breakthrough
Here’s the thing. China already has about 100 nuclear weapons that can target the United States—and existing defense systems wouldn’t stop all of them or even most of them. The system is too small, and its test record stinks. So, if we’re willing to accept mutual deterrence with China, then the new orbital bombardment system doesn’t really change anything. Whatever direction China’s nuclear weapons come from in a nuclear war, they are going to incinerate your family. Will you be disappointed if they don’t come from the North Pole, like Santa? And the United States, with more than a thousand nuclear weapons, will avenge your family by incinerating hundreds of millions of Chinese families in its turn.”
https://foreignpolicy.com/2021/10/18/hypersonic-china-missile-nuclear-fobs/