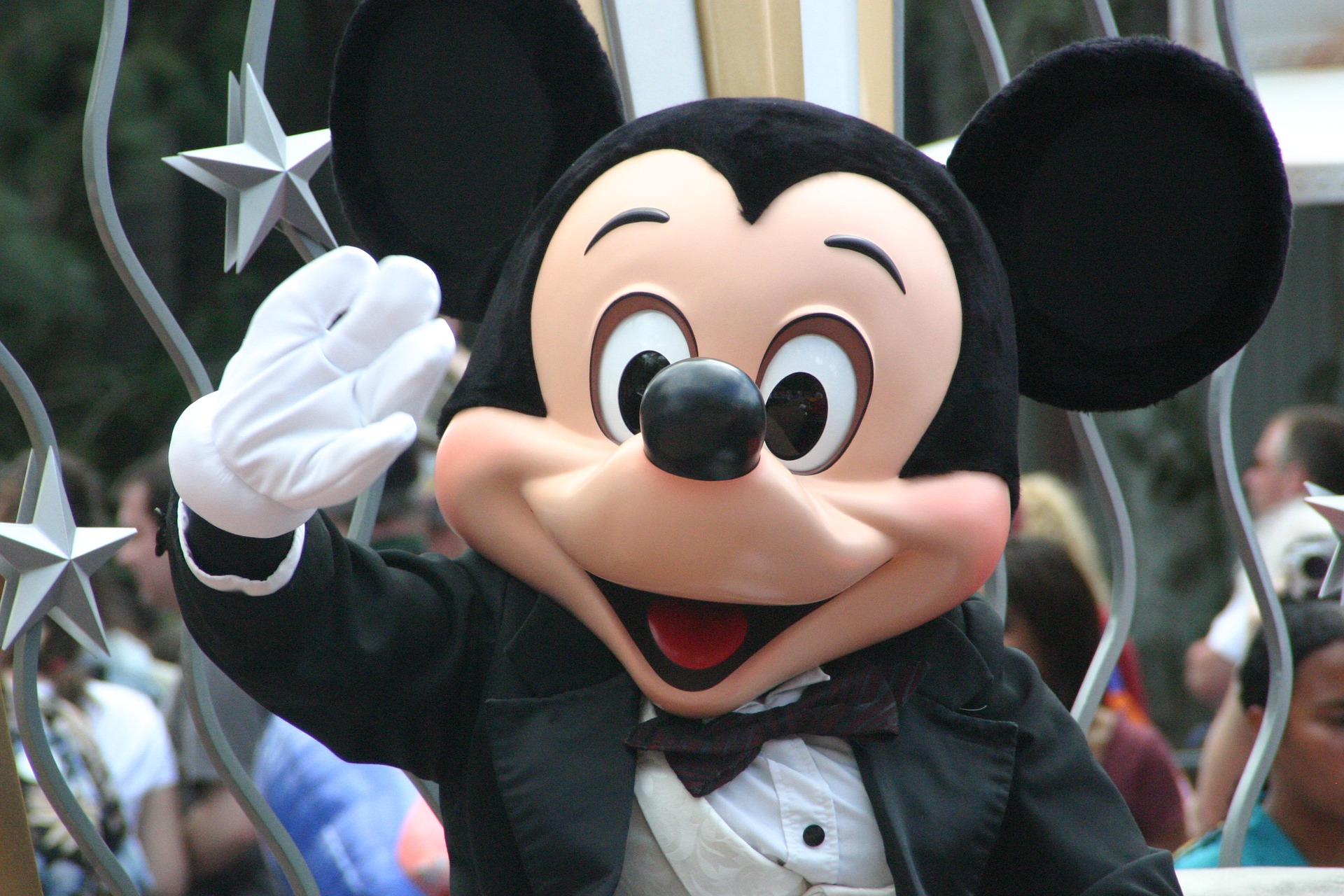 Competing with China Requires Engaging the Developing World
Whereas the United States has primarily concentrated on shoring up ties with Asian and European allies and partners, China is casting a wider net in its competition with the United States. While jockeying for influence with many of Washington’s European and Asian allies and partners, Beijing is also focusing on a much larger geographical space that includes Africa, the Middle East, Latin America, and Southeast Asia, regions where U.S. economic and development initiatives are lagging.
https://nationalinterest.org/feature/competing-china-requires-engaging-developing-world-195666

First look: New bipartisan bill to counter China’s economic coercion
“The People’s Republic of China’s (PRC) increasing use of economic coercion against foreign governments, companies, organizations, other entities, and individuals requires that the United States better understand these measures in order to devise a comprehensive, effective, and multilateral response,” the bill states.
https://www.axios.com/china-economic-coercion-democrats-legislation-49461c1d-a64a-4783-b6d6-6e281394a24d.html

“Locking Guests Inside Disneyland Shows China’s Extreme Covid Tactics”
“While thousands of visitors to Shanghai Disneyland on Sunday were queuing for roller coasters and watching fireworks above the fairytale castle, staff quietly sealed the amusement park. People in Hazmat suits streamed in through the gates, preparing to test everyone for Covid-19 before they could leave for the day.”
https://www.bloombergquint.com/onweb/guests-locked-in-disneyland-show-china-s-extreme-covid-tactics

The Evidence Mounts: A new NIH letter reinforces the lab-leak hypothesis for the origins of Covid-19
“A letter from Lawrence Tabak, the National Institutes of Health’s principal deputy director, to Kentucky congressman James Comer confirms that the NIH funded research at the WIV during 2018–2019 that manipulated a bat coronavirus called WIV1. Researchers at the institute grafted spike proteins from other coronaviruses onto WIV1 to see if the modified virus was capable of binding in a mouse that possessed the ACE2 receptors found in humans—the same receptor to which SARS-CoV-2 binds. The modified virus reproduced more rapidly and made infected humanized mice sicker than the unmodified virus.”
https://www.city-journal.org/new-evidence-for-lab-leak-hypothesis-of-covid-origins

Yahoo Becomes Second Major American Firm To Pull Out Of China Over Past Month
“After a 20-year battle with the CCP, Yahoo, the one-time American tech giant that is now mostly owned by private equity giant Apollo (along with a small stake held by Verizon), has decided to pull out of its China business, becoming the second American firm to depart China over ethical considerations surrounding free speech in the span of a month.”
https://www.zerohedge.com/technology/yahoo-becames-second-major-american-firm-pull-out-china-over-past-month

China’s ‘Satellite Crusher’: ‘Space Pearl Harbor’ Is Coming
“Shijian-21 has a robotic arm that can be used to move space junk—there are more than 100 million pieces of it floating around the earth—or capture, disable, destroy, or otherwise render unusable other nations’ satellites. That arm makes Shijian-21 a “satellite crusher.”
https://www.gatestoneinstitute.org/17907/china-satellite-crusher

If China Wants to Waste Its Money on Missiles, We Should Let It
“However, the specter of China’s accomplishment, though shrug-worthy by objective measures, will certainly boost the political fortunes of the Pentagon’s ambitious plans for “nuclear modernization.” The U.S. is presently developing new models for its entire nuclear “Triad”—weapons launched from land, sea, and air that include a new ICBM, a new submarine-launched ballistic missile, and a new bomber aircraft, as well as a new cruise missile and various new warheads and bombs. The projected cost of building these weapons is $1.3 trillion over the next 30 years, though several senior Pentagon officials and Biden himself are known to be leery of modernizing all three legs of the Triad. Even if China’s hypersonic test had been successful and significant, it would not justify any, much less all, of these new nuclear weapons.”
https://slate.com/news-and-politics/2021/10/chinas-missile-launch-sputnik-moment-arms-race.html

China has started making the same mistakes as the Soviets
“Both lessons have now been discarded. Chinese rhetoric and policy have a distinctly Cold War feel. Xi argues that the “East is rising” and the West declining; he has called for a “new long march” — an echo of the Communists’ struggle for survival in the 1930s — against a hostile America. Party officials are making military threats against the U.S. and its allies; wolf-warrior diplomats chastise American officials publicly, in tones reminiscent of Cold War rhetorical clashes.”
https://foreignpolicy.com/2021/10/27/china-supply-chain-disruption-shipping/