Chinese Military Grows Rapidly, But CCP Losing Ground To US 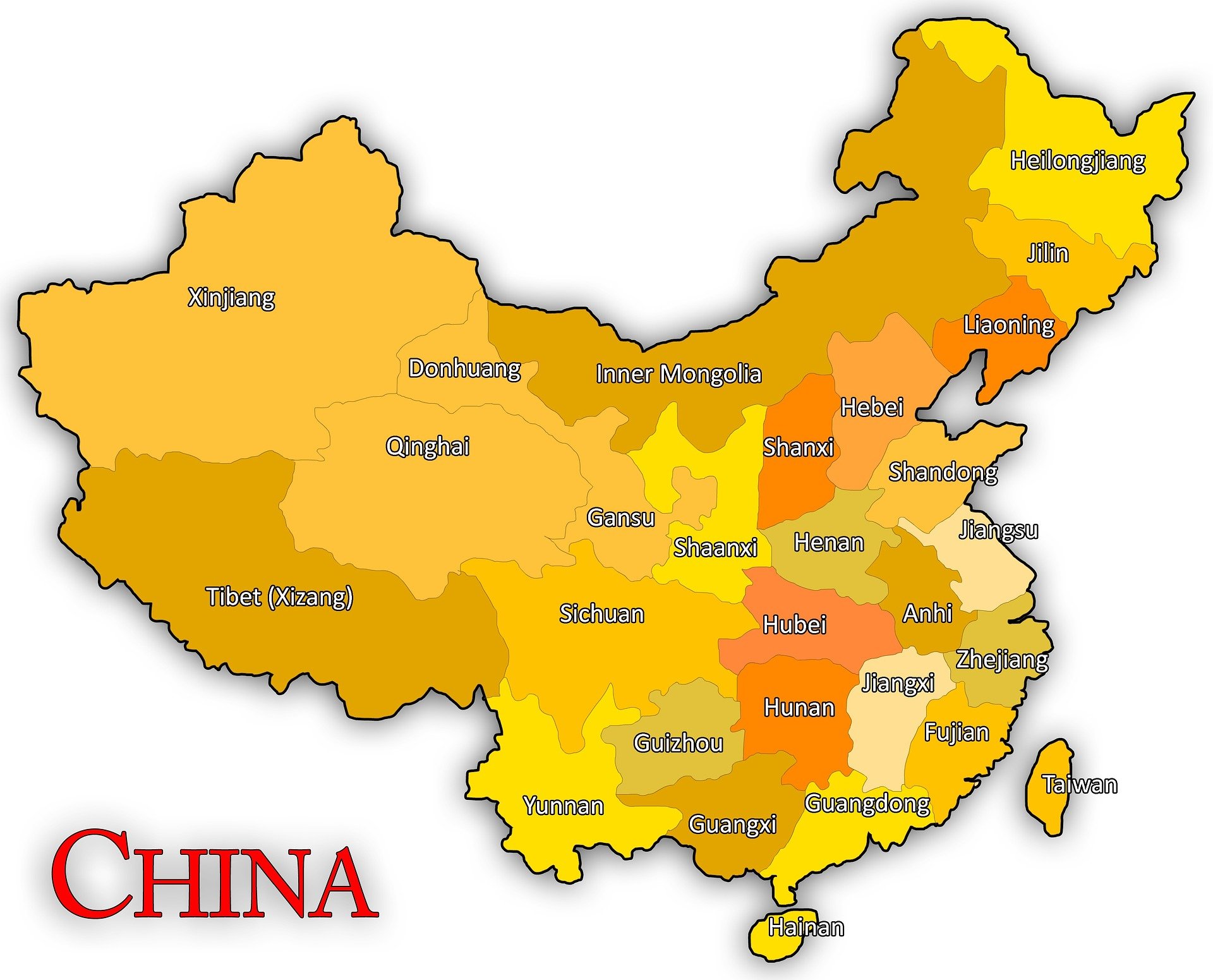 Report: China Military Spending Surge — Now 50% Larger than India, Japan, Taiwan, South-East Asia Combined
China is determined to match its aggressive military talk in South-East Asia with spending. A report by the Lowy Institute in Australia shows in 2021 it achieved just that as other reports indicate Beijing is looking to establish its first permanent military presence on the Atlantic Ocean in the tiny Central African country of Equatorial Guinea.https://www.breitbart.com/asia/2021/12/06/report-china-military-spending-surge-now-50-larger-than-india-japan-taiwan-south-east-asia-combined/

China Fires Back at U.S. Diplomatic Boycott of Olympic Games: ‘Chinese Are Relieved’
“To be honest, Chinese are relieved to hear the news,” the Global Times wrote on Twitter, “because the fewer US officials come, the fewer viruses will be brought in.”
https://www-usnews-com.cdn.ampproject.org/c/s/www.usnews.com/news/national-news/articles/2021-12-06/china-fires-back-at-u-s-diplomatic-boycott-of-olympic-games-chinese-are-relieved

China’s CCP Concealed SARS-CoV-2 Presence in China as Far Back as March 2018
A world inquiring about the origins of SARS-CoV-2 has been met with repeated antipathy and lack of cooperation on the part of the Chinese Communist Party. Consequently, any speculation that the CCP concealed the presence of SARS-CoV-2 prior to December 2019 must be researched through an examination of corroborating yet circumstantial evidence. Inference which may be ascertained only through prosecution along a series of must-answer critical questions.
https://theethicalskeptic.com/2021/11/15/chinas-ccp-concealed-sars-cov-2-presence-in-china-as-far-back-as-march-2018/

Quid iPhone Pro Quo: Apple Signed Secret $275 Billion Deal With Chinese Government
The fact that Apple never disclosed this deal to the US – it’s only just now being publicied – will likely trigger an angry response from lawmakers, who are bound to  question Apple’s loyalty to the US, along with whether it prioritized profits and growth over respecting human rights (so much for all that climate virtue signaling).
https://www.zerohedge.com/technology/apple-signed-secret-275-billion-deal-chinese-government

China loses path to ‘undisputed primacy’ in Asia as U.S. rebounds
The U.S. has seen a reversal of fortunes since last year, when China closed the gap on American influence in Asia, according to a new report by the Lowy Institute. This year marks the first gain for the U.S. since the Australian think tank began publishing its annual Asia Power Index in 2018. Washington bucked the downtrend seen in most of the 26 ranked countries. The annual index awards points for military capability and defense networks; economic, diplomatic and cultural influence; resilience; and future resources.
https://asia.nikkei.com/Politics/International-relations/US-China-tensions/China-loses-path-to-undisputed-primacy-in-Asia-as-U.S.-rebounds

Groundbreaking Report from Tibet Action Institute
Chinese government policies are forcing three out of four Tibetan students into a vast network of colonial boarding schools, separating 800,000-900,000 children aged 6-18 from their families and communities. This number does not include an additional, unknown number of four- and five-year olds. The schools are a cornerstone of Xi Jinping’s campaign to eliminate Tibetan identity and supplant it with a Chinese nationalist identity in order to neutralize any resistance to Chinese Communist Party (CCP) rule.
https://tibetaction.net/campaigns/colonialboardingschools/

China Evergrande Heads Toward Default as It Misses Payment Deadline
The giant property developer had been teetering on the brink of failure for months after amassing more than $300 billion in liabilities. Last Friday, Evergrande sought help from the government of its home province of Guangdong, which agreed to send a working group to assess and help sort out the company’s issues. The development was regarded by analysts as the start of a managed restructuring of Evergrande, and a prelude to a default by the 25-year-old conglomerate.
https://www.wsj.com/articles/china-evergrande-heads-toward-default-as-it-misses-payment-deadline-11638879732

CCP’s shaky definition of Democracy in China proves how things have changed since March 2020
The year 2020 has witnessed a radical shift in the discourse revolving around the political system in the People’s Republic of China. By asserting its claims of being a democratic country, the Chinese authorities have tried to impede the budding anti-China alliance of global democracies. China touting itself as a democratic country simply illustrates a key idea that remains largely overlooked by the international press—the Chinese masses are increasingly aspiring for a democratic setup at home.
https://thebeltandnoose.com/ccps-shaky-definition-of-democracy-in-china-proves-how-things-have-changed-since-march-2020/

Austin Warns Against Over-Hyping Recent Chinese Weapons Tests
In a Saturday speech titled “The China Challenge” at the 2021 Reagan National Defense Forum, a gathering of defense leaders, lawmakers, and private industry executives here, Austin said China’s recent hypersonic launch and its gains in nuclear weapons, cyber, and space should be met “with confidence and resolve—not panic and pessimism.”
https://www.defenseone.com/policy/2021/12/austin-warns-against-over-hyping-recent-chinese-weapons-tests/187295/

Leaders of officially pacifist Japan want to expand military, already one of the world’s strongest
Japan has focused on its defensive capabilities and carefully avoids using the word “military” for its troops. But as it looks to defend its territorial and military interests against an assertive China, North Korea and Russia, officials in Tokyo are pushing citizens to put aside widespread unease over a more robust role for the military and support increased defense spending.
https://www.latimes.com/world-nation/story/2021-12-06/japan-military-looks-to-build-further

The US does not have an Africa strategy, but China does
Washington’s interests on the African continent are poorly defined. This lack of strategic attention is illustrated by the Pentagon’s publication of regional strategies for Europe and Asia but not Africa and the lack of inter-agency initiatives to coordinate policymaking toward Africa. As the US spent the last two decades focusing on the Middle East, it failed to define its interests on the African continent beyond counterterrorism and combating the HIV/AIDS epidemic.  In contrast, China has undertaken a deliberate strategy of military, economic and diplomatic investment on the continent. The integration of these three domains is a cornerstone of Chinese strategy in the region and allows Beijing to project power while maintaining a guise of non-interference. In a relatively short period of time, China has cemented its influence in Africa and established its first overseas military base, in Djibouti. The construction of China’s Djiboutian base shows that America’s failure to identify and pursue key objectives in Africa comprehensively will not be met with idleness by adversaries.
https://www.aei.org/articles/the-us-does-not-have-an-africa-strategy-but-china-does/