Is China falling apart? If so, what does that mean for us? 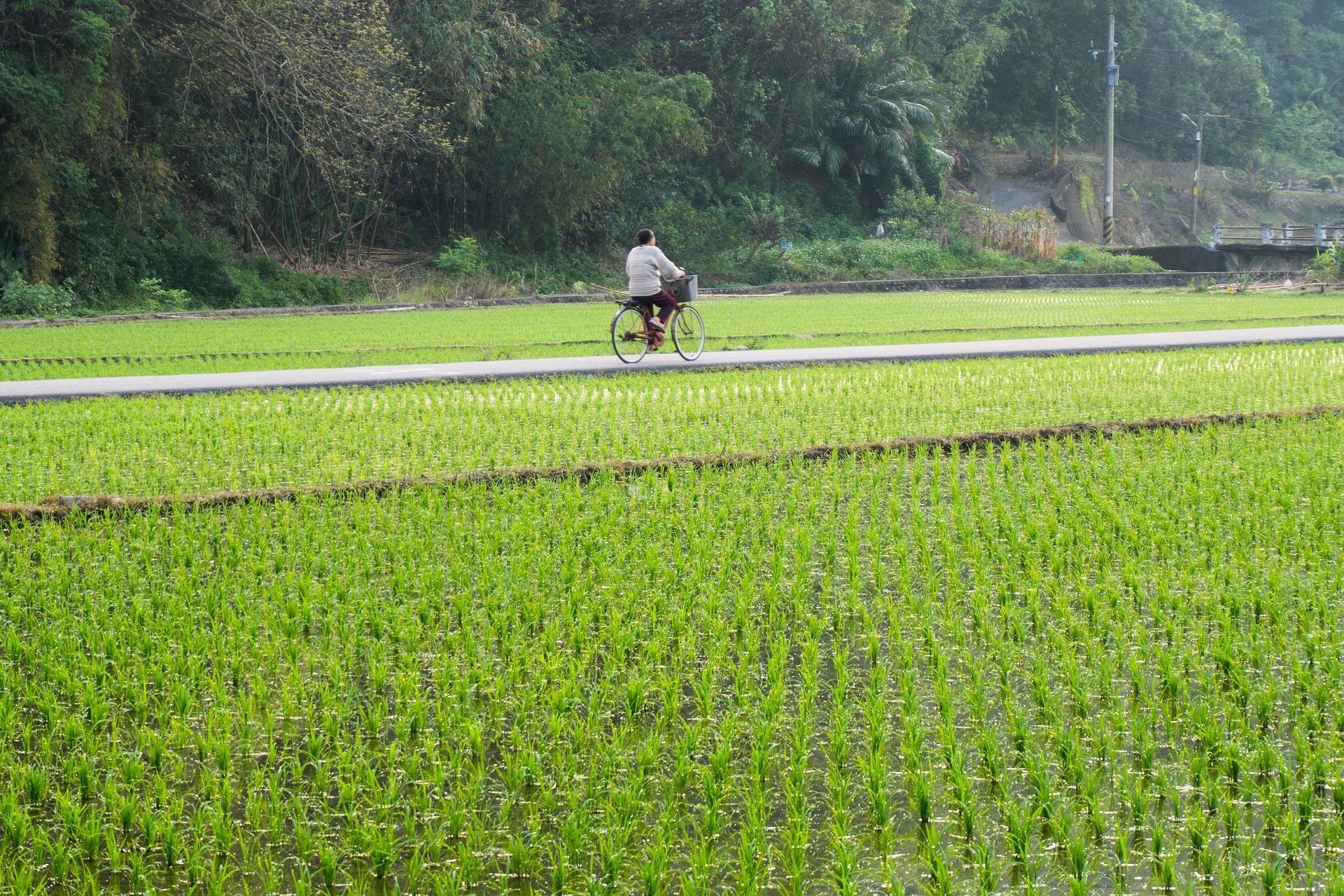 Since the beginning of 2022, China’s anti-corruption efforts have become increasingly fierce in the food system. For example, 27 people have been investigated in the food system within two months in a southern province.  As of March 22, 2022, another major grain-producing province had 47 officials in the food system under investigation. One of the officials is a food reserve official at the provincial level.  Similar investigations are happening in other major grain-production regions including northeast China and Inner Mongolia. The Xi Jinping administration has focused on the food system for the past two years, which is one indication that China is having a serious food shortage.
https://www.youtube.com/watch?v=–fJyGS0WO4

Marriages in China hit a 36-year low fueling concerns over declining birth rate
The decline in the number of marriage registrations will inevitably result in the decline of the birth rate in China, since most children are born within marriages, He Yafu, an independent demographer told the state-run Global Times newspaper. Early this year, the National Bureau of Statistics (NBS) said China’s population grew by less than half a million last year to 1.4126 billion as the birth rate fell for the fifth consecutive year, stoking fears of a looming demographic crisis and its adverse impact on the country’s economy in future.
https://www.firstpost.com/world/marriages-in-china-hit-a-36-year-low-fuelling-concerns-over-declining-birth-rate-10511282.html

China Real Estate Sector May Improve; Won’t Be High-Growth Market: Analysts
S&P Global Ratings said in an early April report that China’s policy crackdown on its residential housing market has “bottomed,” but that it will take several quarters for markets to feel the effects of the regulatory easing. “When China’s residential market emerges from this correction, it may be changed forever,” S&P said. “We anticipate fewer developers will be able to employ the highly leveraged, fast-churn strategy that brought past success.”
https://vervetimes.com/china-real-estate-sector-may-improve-wont-be-high-growth-market-analysts/

The Dangers of China’s Decline
Decline is a tricky concept. The term makes us think of a country that is falling like a rock—one whose power and capabilities are dropping across the board. But a country can be in relative decline vis-à-vis a fast-growing adversary even if its own power is still increasing. It can be surging forward in some areas, such as military might, even as its underlying economic strength starts to wither. And decline doesn’t always lead a country to scale back its objectives—the sense of urgency it creates can cause ambitious powers to grab what they can before the clock runs out.
https://foreignpolicy.com/2022/04/14/china-decline-dangers/

Europe’s China Policy Has Taken a Sharp Turn. Where Will It Go Next?
The conversations took place against the backdrop of not only unprecedented unity among the members of the 27-nation bloc in the face of Russia’s invasion of Ukraine, but also a renewed closeness with the U.S. Both factors, on top of several years of cooling relations between Europe and China aggravated by the COVID-19 pandemic and Beijing’s policies in Xinjiang and Hong Kong, complicate Beijing’s use of the forum as a means for forging closer ties with Europe amid the deterioration of its relations with the U.S. China’s position on the war, its resistance to sanctioning Russia, as well as its recent trade actions against Lithuania did not appear to leave much room for the forging of common ground. And the summit ended with no deliverables and no joint statement.
https://www.chinafile.com/conversation/europes-china-policy-has-taken-sharp-turn-where-will-it-go-next

How Chinese State Media’s ‘America is Bad’ Hashtags Are Backfiring on Weibo
Why this particular hashtag attracted so much attention online was recently explained on Twitter by Wen Hao (文灏), a reporter at Voice of America. Wen Hao suggested that this hashtag, along with the phrase ‘Call Me By Your Name,’ was used by Chinese netizens to express their anger about Chinese official channels often using the United States as a bad example to distract people’s attention from what is going on within mainland China.
https://www.whatsonweibo.com/how-chinese-state-medias-america-is-bad-hashtags-are-backfiring-on-weibo/

China to ratify forced labour conventions in ‘major signal’ to EU
The pair of conventions were among the main stumbling blocks during marathon negotiations for the EU-China Comprehensive Agreement on Investment (CAI), which took almost eight years before an agreement in principle was reached at the end of 2020.
https://www.scmp.com/news/china/politics/article/3173909/china-ratify-forced-labour-conventions-major-signal-eu

Beijing’s ‘Elite Capture’ Strategy Was a Success: Peter Schweizer
Peter Schweizer, author of the book “Red-Handed: How American Elites Get Rich Helping China,” said the Chinese Communist Party’s (CCP) entry into the WTO changed the global economic structure in large part because it unleashed the regime’s strategy of gaining control of America’s elite class so they would do Beijing’s bidding. Schweizer calls this strategy “elite capture,” and the CCP’s plan was to target the top levels of big tech, entertainment, education, Wall Street, as well as politics.
https://www.theepochtimes.com/beijings-elite-capture-strategy-was-a-success-peter-schweizer_4407071.html

The silenced deaths of the Shanghai 2022 lockdown
In short, what’s happening in Shanghai in late March and April 2022 is a personal tragedy for me. Unfortunately, the lockdowns may be spreading to other cities (a number of metropolises had already imposed mass-testing and lockdown-type measures earlier this year, with tens of millions affected). And too few English-speaking people have a sense of the texture of suffering on the ground. Here is a first installment of stories from the People’s Republic.
https://storiesfromthestateofexception.wordpress.com/2022/04/14/the-silenced-deaths-of-the-shanghai-2022-lockdown/