Are Foreigners And Foreign Investment Leaving China In Mass? 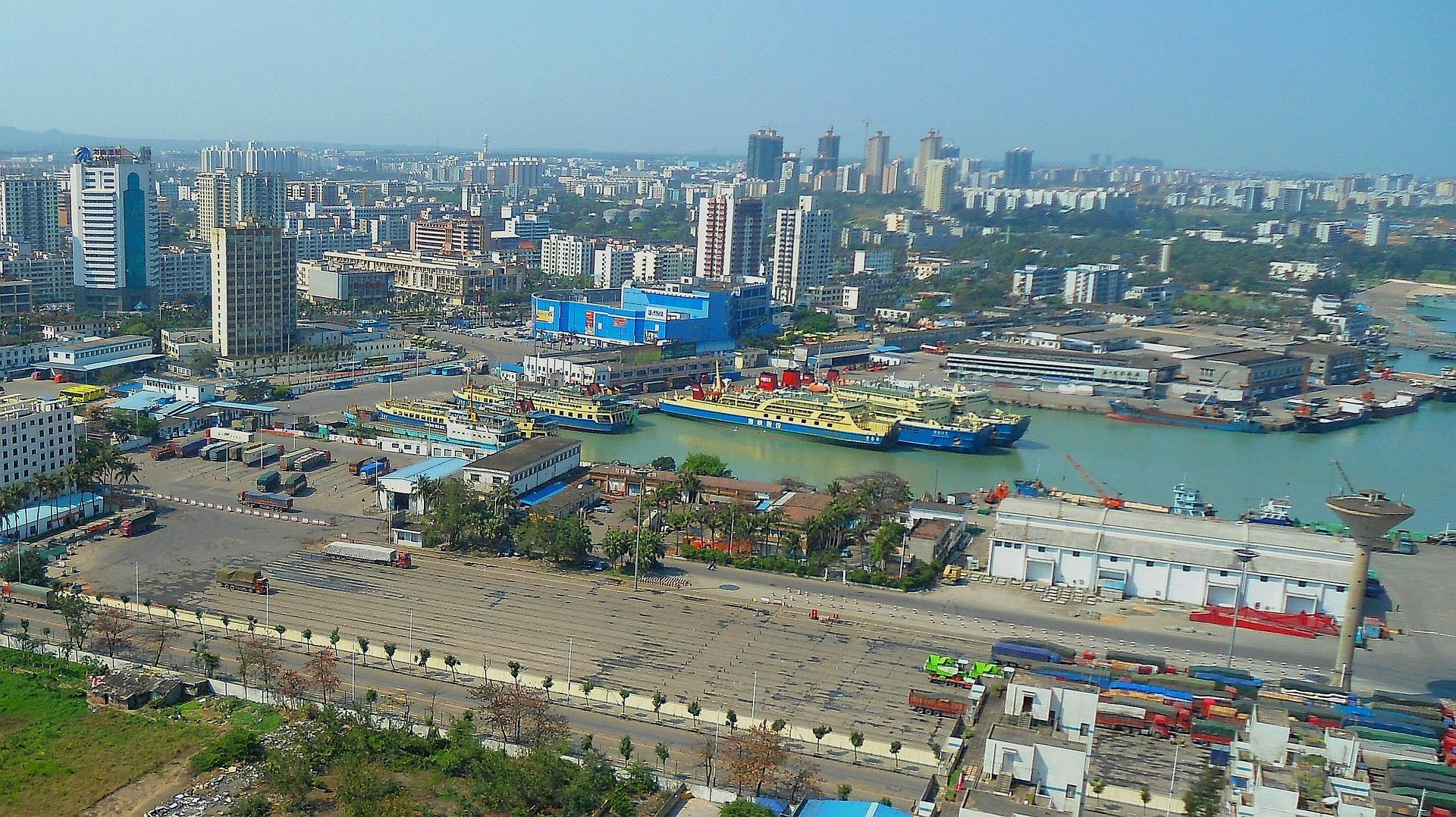 Stop investing in the Chinese Communist Party
China sees the United States as its fundamental enemy, and the U.S. treats China as its strategic competitor. Remarkably, the U.S. permits investment in entities owned by the Chinese Communist Party (CCP). The Thrift Savings Plan (TSP) is the world’s largest pension fund, with an extensive portfolio. It provides retirement saving opportunities for past and present U.S. government employees, civilian and military. In 2020, the manager of most of these funds, BlackRock, and TSP’s oversight Federal Retirement Thrift Information Board (FRTIB) attempted to invest in companies that may have been owned or controlled by the CCP.
https://thehill.com/opinion/international/3471743-stop-investing-in-the-chinese-communist-party/

GET OUT! – Foreigners Being Kicked Out of China
Foreigners are leaving en masse, and also being forced out by new policies of the Chinese government, which is only promoting xenophobia and nationalism.
https://www.youtube.com/watch?v=1VgGTJQKu90

Present your China contingency plan at the next board meeting
Based on that discussion about forced technology transfer and China’s infiltration of American capital markets, I wrote letters to U.S. companies, universities, and civil society groups, alerting CEOs and their boards to the fact that they may be unwittingly enabling China’s human rights violations and military buildup. With Xi’s recent crackdown on private industry and the real probability of an attack on Taiwan (which China has refused to rule out), boards increasingly understand doing business with, in, or for China represents tremendous risk.
https://fortune.com/2022/04/27/china-contingency-plan-board-meeting-risk-international-politics-trade-supply-chains-ukraine-china-russia-taiwan-sanctions-corporate-governance-leadership-keith-krach/

Chinese Markets Continue to See Foreign Investment Outflows in April
Foreign investors have sold a net $1.01 billion worth of Chinese equities so far this month via Hong Kong’s stock-connect program, after their sales of $7.1 billion in March, data from Refinitiv Eikon and the Hong Kong stock exchange showed. Chinese shares have dropped nearly 5% so far in April, as strict COVID lockdowns in Shanghai and other big cities paralyses economic activity. Mainland large and mid-cap stocks have fallen about 20% this year, making Chinese stockmarkets the world’s worst performers after Russia.
https://money.usnews.com/investing/news/articles/2022-04-22/chinese-markets-continue-to-see-foreign-investment-outflows-in-april

Shanghai authorities stepped up to help Tesla reopen factory, letter shows
Shanghai authorities helped Tesla transport more than 6,000 workers and carry out necessary disinfection work to reopen its factory last month amid the city’s lockdown, according to a letter that Tesla sent to local officials and seen by Reuters. The letter, dated May 1 and addressed to local authorities in Shanghai’s Lingang Special Area, outlined the lengths to which the city went to help Tesla, indicating the U.S. automaker’s importance to Shanghai as the city tries to restart business while curbing the spread of Covid-19.
https://www.cnbc.com/2022/05/03/shanghai-authorities-stepped-up-to-help-tesla-reopen-factory.html

China meets banks to discuss protecting assets from US sanctions
The internal conference, held on April 22, included officials from China’s central bank and finance ministry, as well as executives from dozens of local and international lenders such as HSBC, the people said. The ministry of finance said at the meeting that all large foreign and domestic banks operating in China were represented. They added that the meeting began with remarks from a senior finance ministry official who said Xi’s administration had been put on alert by the ability of the US and its allies to freeze the Russian central bank’s dollar assets.
https://www.ft.com/content/45d5fcac-3e6d-420a-ac78-4b439e24b5de

Foreign investors are ditching China. Russia’s war is the latest trigger
China witnessed $17.5 billion worth of portfolio outflows last month, an all-time high, according to most recent data from the Institute of International Finance (IIF). The US-based trade association called this capital flight by overseas investors “unprecedented,” especially as there were no similar outflows from other emerging markets during this period. The outflows included $11.2 billion in bonds, while the rest were equities.
https://kvia.com/news/2022/04/25/foreign-investors-are-ditching-china-russias-war-is-the-latest-trigger/

China expects steady investment growth in Q1: official
Investment in China is expected to maintain stable expansion in the first quarter of the year despite COVID-19 disruptions, an official with the country’s top economic planner said Friday. The number of newly started projects has increased significantly from the same period last year, which will provide strong support for investment growth, Ou Hong, an official with the National Development and Reform Commission, told a press conference.
https://global.chinadaily.com.cn/a/202204/15/WS62592c41a310fd2b29e57456.html

Thank you Katie. Kindness, optimism and solidarity are the light in the dark
Propaganda video from a westerner in Shanghai.
https://www.youtube.com/watch?v=6iyiViqjH6Q

Meet Chinese ”robocops”
with facial recognition and thermal cameras helmets.
This helmet can measure 100 people’s temperature in two minutes.
It connect with command center with 5g.
Once police find out your temperature is unusual high,health officials will come for you!
https://twitter.com/songpinganq/status/1450659970647674885

Russia plans to turn Ukraine into a landlocked state
At 8:55, there is a discussion of Polish/Ukrainian co-operation on a trade corridor to Europe benefiting China.
https://www.youtube.com/watch?v=HKZLrf9fQvU