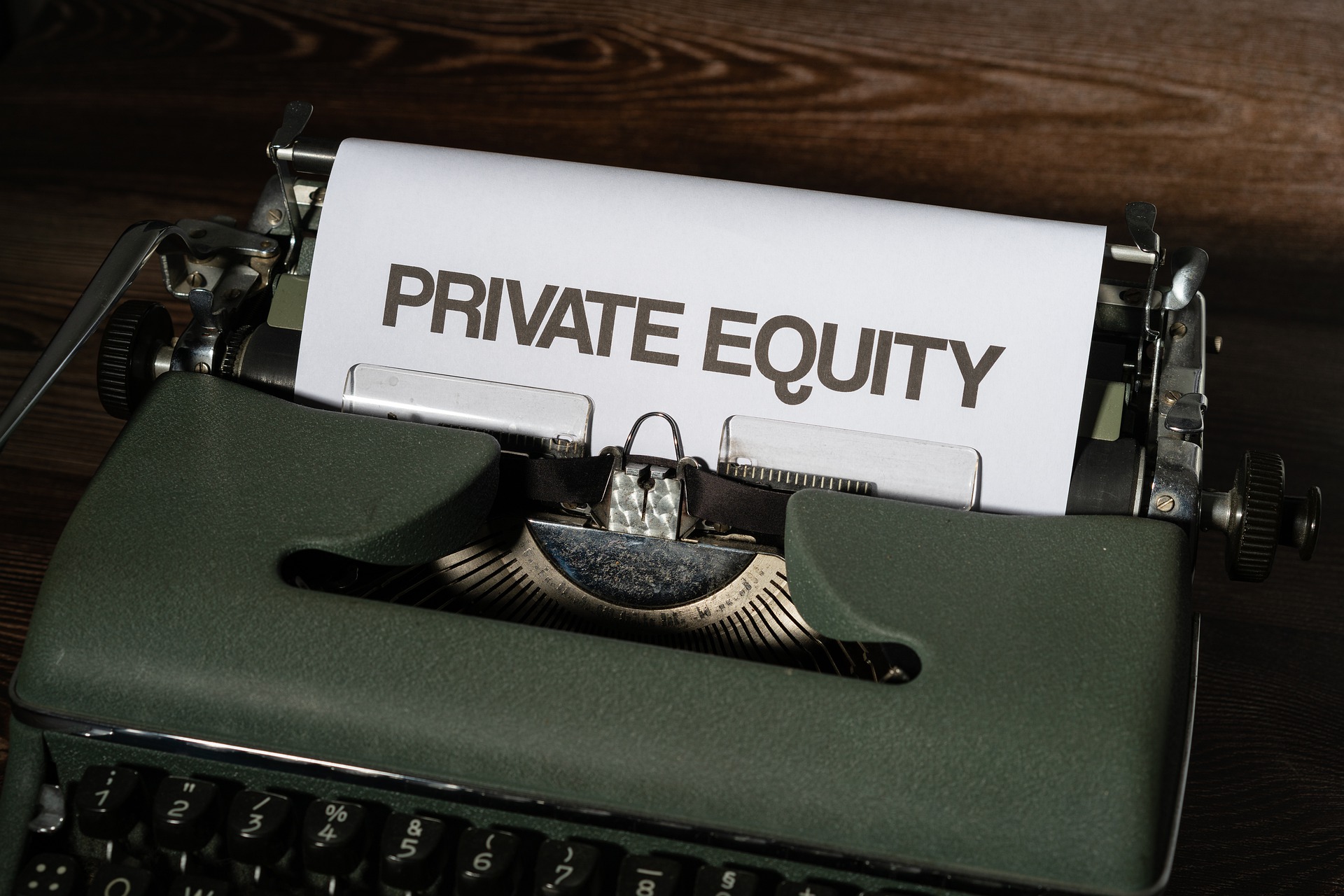 BLACK ROCK’S CHINA DEAL
How does Blackrock utilize the environmental, social, and governance (ESG) score system to control domestic policies, while benefiting from their special treatment in China? And does the United States suffer while China benefits from this vampiric relationship? We discuss this with Will Hild from Consumers’ Research.
https://www.theepochtimes.com/blackrock-and-esg-controlling-america-but-benefiting-china-with-will-hild_4533504.html

China orders private investment funds to work with CCP
In May, the China Securities Regulatory Commission (CSRC) implemented new changes to its industry rules governing publicly offered securities investment funds. Ignites Asia — an extension of Financial Times — first reported this week that one of the provisions in the new CSRC rules requires companies to establish a CCP apparatus within their companies.
https://www.thegatewaypundit.com/2022/06/china-orders-foreign-funds-management-companies-create-units-managed-ccp/

US Investors Continue To Fund The Chinese Military
The pockets of U.S. investors are deep and the CCP would have difficulty covering China’s $229 billion defense budget if state-linked firms were kicked off of U.S. exchanges. The two major exchanges in New York, the NYSE and the NASDAQ, are four times the size of the combined Shanghai and Hong Kong exchanges. In a continuation of Trump’s 2020 executive order, President Joe Biden issued an executive order this month adding 59 PLA-linked Chinese companies to the U.S. blacklist. Biden’s executive order also mandated a one-year deadline for Americans to divest themselves from the blacklisted stocks. On June 1, just two days before the deadline, the OFAC issued an online FAQ regarding blacklisted entities, which caused a great deal of confusion.
https://www.zerohedge.com/political/us-investors-continue-fund-chinese-military

Loss of Black Soil
The fertile black soil in northeastern China, which the Chinese grain community relies on, is in an alarming state of  degradation due to over-use. Chinese researchers recently admitted that the area has lost a huge chunk of its productivity.
https://www.theepochtimes.com/chinas-northeastern-black-soil-grain-field-is-alarmingly-depleted_4537685.html

She’s EXPOSING the truth in China, and they’re furious | Redacted Conversation w Vanessa Beeley
Vanessa Beeley is an independent journalist who is exposing the shocking propaganda around the Uigher oppression in China. You might be stunned to learn the truth you’ve never heard before. Clayton Morris sits down with Vanessa to talk about the government campaign to turn China into enemy number one.
https://www.youtube.com/watch?v=FX45f7IU4q0

Biden’s $52 Billion Chips Plan Stuck; Lawmakers Eye Election
The legislation would provide billions of dollars to boost research and development with an eye toward creating new technologies to help the US stay ahead of a rising China. A key portion of the bill would appropriate $52 billion for domestic semiconductor manufacturing.  Supporters say that without passage, the US will fall further behind other countries in making the components of everything from fighter jets to vacuum cleaners, putting it at the mercy of overseas supply chains.
https://www.bloomberg.com/news/articles/2022-06-09/biden-s-52-billion-chip-plan-sputters-as-lawmakers-eye-election

Strange brew: Americans warned of China possibly spying through smart coffee makers
The worst part of waking up could be the Chinese spying in your coffee cup. American researcher Christopher Balding said he uncovered evidence that China is devouring data collected through smart coffee machines made in the communist country. Mr. Balding’s report at New Kite Data Labs said problems with the internet-connected coffee machines are part of a broader data collection effort aimed at Internet of Things devices with low security and unclear data policies.
https://www.washingtontimes.com/news/2022/jun/14/chinese-smart-coffee-machine-threat-data-security/

Fentanyl Entering US Through Southern Border at ‘Unprecedented Levels’: Rep. Higgins
According to the Drug Enforcement Agency (DEA), fentanyl is the driving force of a deadly nationwide epidemic. Preliminary data from Centers for Disease Control and Prevention (CDC) indicates that fentanyl was involved in 77 percent of overdose deaths in the United States in 2021, accounting for about 71,000 deaths. “The fentanyl crisis the country is facing right now must be confronted at the local, state, and federal level,” Higgins said.
https://www.theepochtimes.com/fentanyl-entering-us-through-southern-border-at-unprecedented-levels-rep-higgins_4539265.html

Chinese Aircraft Carrier Seen With A Fleet Of Drones On Its Deck
Images have emerged online that appear to show multiple examples of at least two different types of commercial or commercial-derivative drones with vertical takeoff and landing capability on the deck of the Chinese aircraft carrier Shandong. The exact circumstances behind these pictures are not immediately clear. They do underscore the Chinese People’s Liberation Army’s ever-increasing efforts to develop and field various types of unmanned aircraft, including those that can operate together in networked swarms, and often with an eye toward performing various roles in the maritime domain.
https://www.thedrive.com/the-war-zone/chinese-aircraft-carrier-seen-with-fleet-of-drones-onboard

Biden’s War on Chinese Computer Chips Harms Americans
U.S. foreign policy is making the chip shortage worse, thereby fueling inflation. The Biden administration has sanctioned more than twenty major Chinese chip companies, opting to lengthen and expand Trump’s trade war. This has helped reduce China’s production of semiconductors: in 2021, China’s share of the global semiconductor market fell for only the second time this century. Restricting the growth of China’s semiconductor industry is the single best way to reduce the number of semiconductors that are produced as China assembles more chips than any other country.
https://nationalinterest.org/blog/techland-when-great-power-competition-meets-digital-world/biden%E2%80%99s-war-chinese-computer-chips

Hong Kong: New school books claim territory was not a British colony
Instead, the books declare the British “only exercised colonial rule” in Hong Kong – a distinction drawn to highlight China’s claims of unbroken sovereignty. China has always asserted it never gave up sovereignty and its surrender of Hong Kong to the British was due to unfair Opium War treaties in the 1800s.
https://www.bbc.com/news/world-australia-61810263

China boasts of anti-ballistic missile test to counter US military
The balance of nuclear power has become a charged topic between the United States and China, as Beijing has refused to join arms control talks with the U.S. and Russia while stockpiling nuclear warheads and intermediate-range ballistic missiles. Chinese Defense Minister Wei Fenghe boasted at a recent security summit that “there has been impressive progress” in the development of China’s nuclear forces, but he maintained that Beijing regards them as a defensive weapon.
https://www.washingtonexaminer.com/policy/defense-national-security/china-ballistic-missile-united-states-military