How Is The Chinese Economy Effecting The Taiwan Crisis? 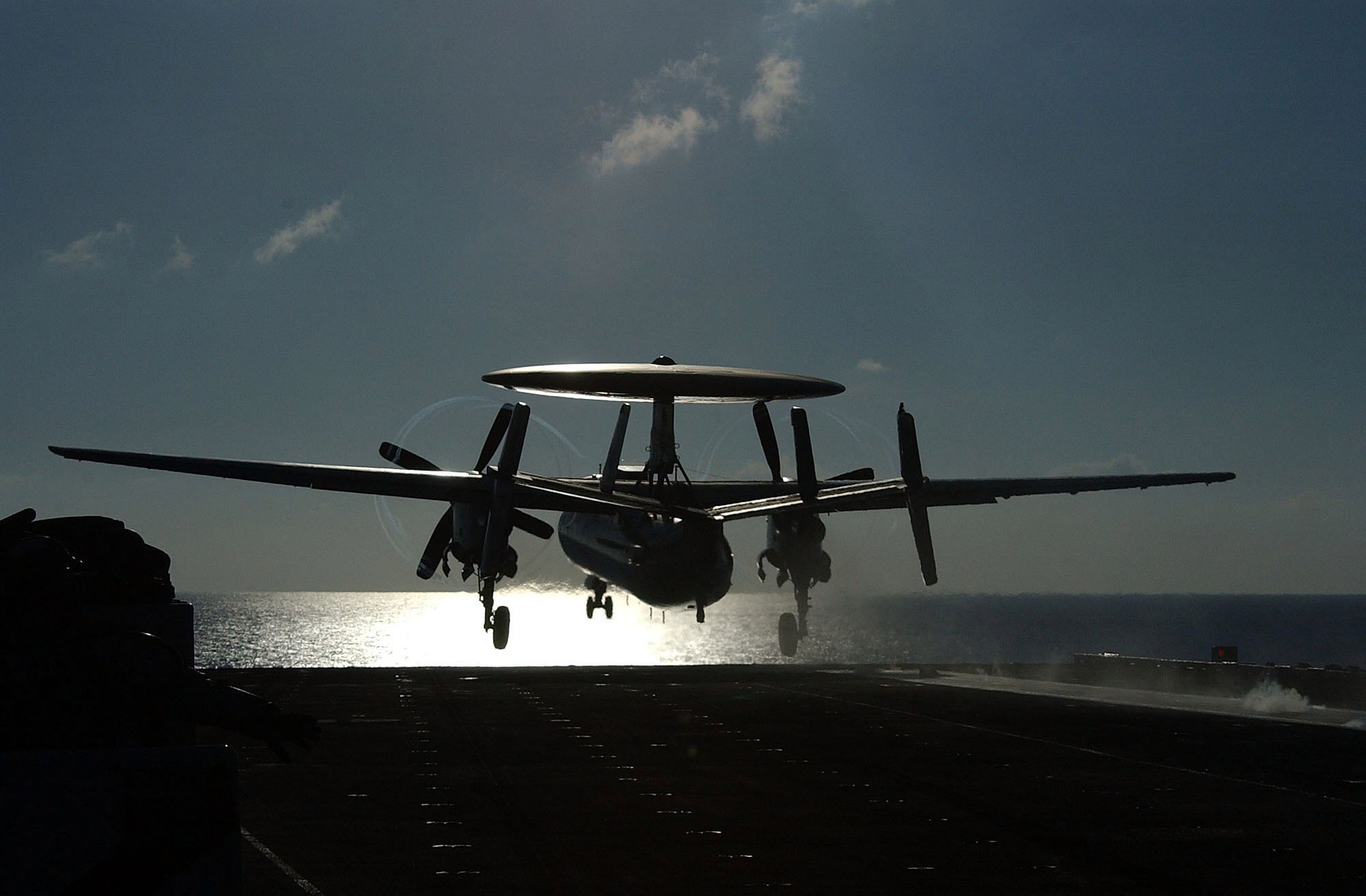 Wuhan Lab studies Monkey Pox
Secret research has been uncovered on one of the world’s deadliest viruses from inside China’s most controversial lab. A scientist testifies about his findings—and why Canada is involved.
https://www.youtube.com/watch?v=hYa3n_7wzXI

Wuhan Lab studies Nipah Virus / Dr. Streven Quay
Secret research has been uncovered on one of the world’s deadliest viruses from inside China’s most controversial lab. A scientist testifies about his findings—and why Canada is involved.
https://www.youtube.com/watch?v=hYa3n_7wzXI

Don’t Rule Out Intervention in the Solomon Islands
So, what can be done when a sovereign state chooses to ally with a hostile foreign power and provides it the opportunity for a base of operations? This is precisely what happened in the Solomon Islands on April 19, when Prime Minister Manasseh Sogavare signed a security treaty with Communist China. A leaked draft indicates that Beijing is entitled to send military personnel to the islands to assist the regime and protect its assets and personnel, and the Chinese Navy may use the islands for naval replenishment of its warships. Sogavare indicated without detail that his country’s prior bilateral security treaty with Australia was inadequate.
https://nationalinterest.org/feature/don%E2%80%99t-rule-out-intervention-solomon-islands-204188

Tension as giant Chinese ‘spy ship’ docks in Sri Lankan port
Tuesday’s arrival of the Yuan Wang 5, an advanced satellite-tracking vessel, for an expected week-long stay in the Chinese-built port of Hambantota has raised tensions in the area.
https://www.theage.com.au/world/asia/tension-as-giant-chinese-spy-ship-docks-in-sri-lankan-port-20220817-p5bafo.html

China’s Demographics Spell Decline Not Domination
Does all this mean that the “declinists” are right after all, and our best years are behind us? Is it only a matter of time before we all admit that the “post-American world” has arrived, and the “Chinese Century” has begun? Should we just throw in the towel and let China have Taiwan? Well, no. Because if you think we’ve got problems, I can assure you that those of America’s principal rival are worse. Much worse. And, unlike our problems, China’s do not have the solution that obviously exists for the US — namely immigration reform of the sort that has already been achieved elsewhere in the Anglosphere.
https://www.bloomberg.com/opinion/articles/2022-08-14/niall-ferguson-demographics-are-a-us-headache-but-nightmare-for-china

The uncomfortable economic truth behind Xi Jinping’s Taiwan threats
Had Beijing been serious about imposing economic punishment on Taiwan for hosting Pelosi, it could have targeted its economic ties with Taipei more directly. For example, it could have disrupted the export of Taiwanese electrical products to the mainland, which last year totaled more than 50 percent of the country’s $189 billion of exports to China and Hong Kong. It could have also seriously impeded the flow of goods through the Taiwan Strait, one of the most important waterways in the world for container vessels. Indeed, Goldman Sachs predicts that lasting restrictions on cross-strait trade would be “highly damaging” to the Taiwan economy and “highly disruptive” to technology supply chains. But such actions also would amount to Beijing shooting itself in the foot. China’s export machine would be crippled without Taiwan-made electronic components (let alone all the other imports offloaded at its ports). This delicate balance was underlined by a Taiwanese finance ministry official, who told reporters after Pelosi departed that “Taiwan’s and China’s electronics industries are highly dependent on each other. Therefore, we expect very little chance of China imposing stricter economic sanctions on Taiwanese businesses.”
https://www.atlanticcouncil.org/blogs/new-atlanticist/the-uncomfortable-economic-truth-behind-xi-jinpings-taiwan-threats/

We are “weeks away” from war with China and Russia | Redacted with Natali and Clayton Morris
The U.S. is sending more delegates to Taiwan and simultaneously sending more warships in and around China. Is this a provocation to war? Even former Secretary of State Henry Kissinger is warning that this is dangerous and the U.S. should slow its roll, so to speak. He did not use that expression.
https://www.youtube.com/watch?v=yq3fkodOO5c

‘Nothing is going to stop’ China taking over Taiwan
Mr Jennings said Beijing is hoping Taiwan will be coerced into accepting an offer of unification.  “The risk of an aggressive action on the part of China to take over Taiwan, I think, is probably greatest in a window of opportunity that runs from 2023 through to 2027,” he told Sky News host Chris Smith.
https://www.youtube.com/watch?v=AgCNbqwg_kQ

Richard D. Fisher, Jr. On Taiwan: As China Begins Its Active War Against Freedom, the Biden Administration’s Response Is Insufficient, To Be Kind
Far from a response to Pelosi, the PLA’s six-day blockade exercise was the latest display of the fruits of four decades of double-digit military modernization and buildup, started in the early 1980s. Its goal, then as now: to build a “mechanized and informatized” military by 2027, and a “modernized” military by 2035, conquering Taiwan, and then challenging the US globally — all before the CCP’s 2049 centennial.
https://www.taipeitimes.com/News/editorials/archives/2022/08/15/2003783530

The total economic death of China (is happening NOW)
China’s entire economy is about to collapse.  But the thing is, this banking crash and financial crisis going on in China right now is hardly being talked about at all. And the story is just plain weird, in so many ways. What’s happening right now in China is crazy. Banks have defrauded customers of billions, lied about the products they were investing people’s money in, and even allegedly collaborated with government agencies in China to change people’s health pass status so they could force them to stay at home, and not protest.
https://www.youtube.com/watch?v=iKsp_k8At4g