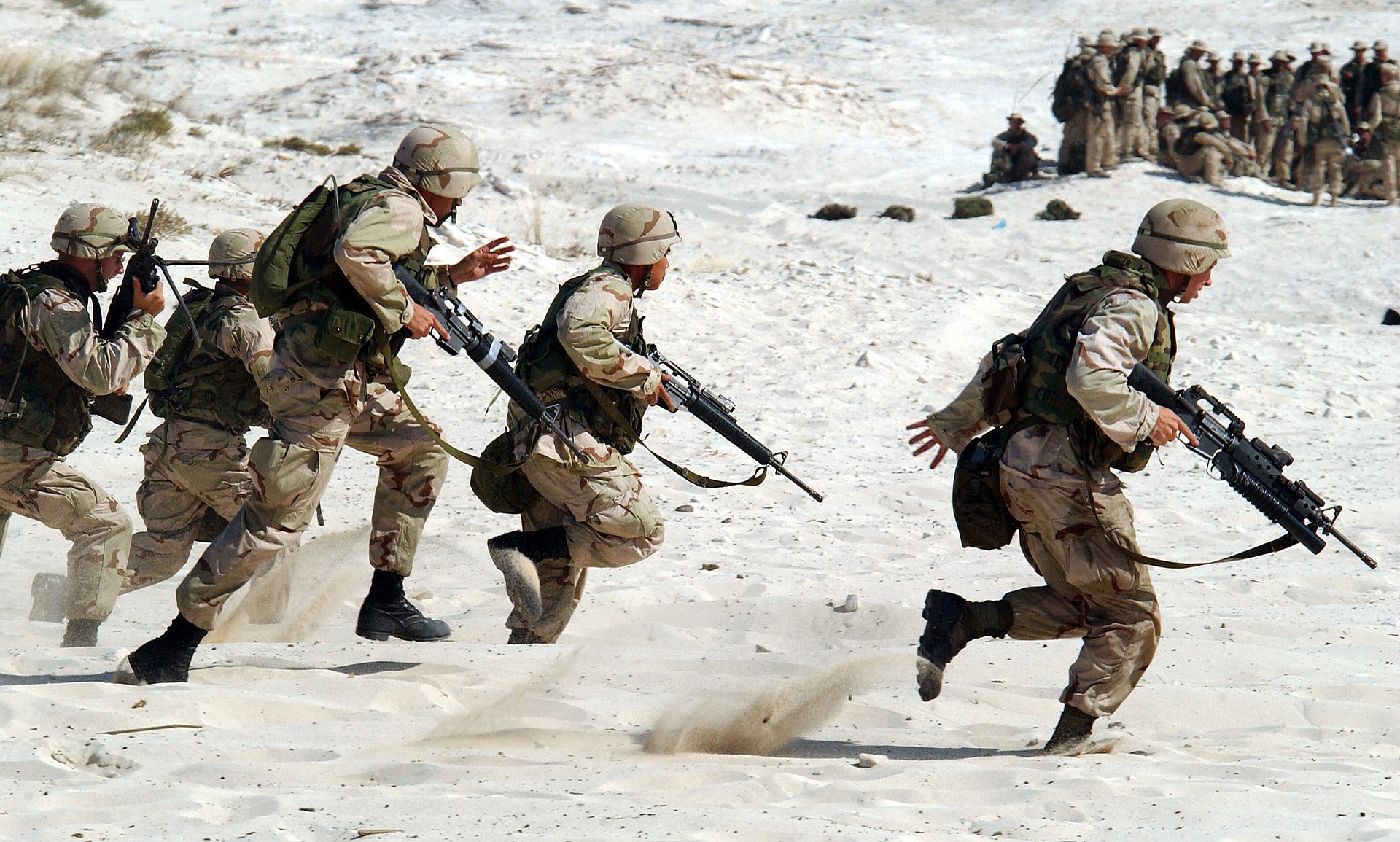 Xi Tells Off Trudeau!!
Xi to Trudeau at G20: Everything discussed yesterday “has been leaked to the paper(s), that’s not appropriate” and “that’s not the way the conversation was conducted.”
https://twitter.com/AnnieClaireBO/status/1592784639474929665

Breakout In #Guangzhou
An overnight breakout in #Guangzhou saw clashes with police as #ZeroCovid continues to come under pressure in #China.
https://twitter.com/GordonGChang/status/1592517081865801728

Turned Over Police Vehicle
At one point, workers who broke out of a #Covid lockdown in #Guangzhou  turned over a police vehicle. Riot teams have been sent in. Itinerant labourers staying in Haizhu District say they’ve lost pay because they can’t get to work + food shortages and skyrocketing lockdown prices
https://twitter.com/GordonGChang/status/1592564065917812736

The End of the China Illusion
The folder included documents with a list of names of the newly chosen Central Committee. Had Hu gone through it, he would have realised that his once-powerful China’s Communist Youth League had been completely side-lined. Xi Jinping appears to have anticipated that Hu would visibly express his frustration. Xi thus ordered for Hu to be removed.
https://www.rusi.org/explore-our-research/publications/commentary/end-china-illusion

Biden’s Climate Change Policies Work More In China’s Interest: Ex-NSA Officer
The Biden administration’s focus on climate change can be geopolitically hazardous as green policies can shift power into the hands of China, which has monopolized the supply chain of rare minerals required in the production of renewable energy technology, said Steve Yates, former deputy national security adviser at the White House from 2001–05, in an interview with The Epoch Times’ sister media NTD Television on Nov. 10.
https://www.zerohedge.com/geopolitical/bidens-climate-change-policies-work-more-chinas-interest-ex-nsa-officer

‘Dangerous’: Expert Pans Move To Donate Guns, Armored Vehicles To Pro-Beijing Solomons Leader
The Australian Labor government’s decision to gift weapons and armoured vehicles to the Solomons government has been branded “ill-conceived and dangerous” by Pacific expert Cleo Paskal, saying the move is pushing the country one step closer towards civil war.
https://www.zerohedge.com/geopolitical/dangerous-expert-pans-move-donate-guns-armored-vehicles-pro-beijing-solomons-leader

The WEF’s Stakeholder Capitalism Is Just Global Fascism By Another Name
Globalism requires an overarching social dynamic, a single hive mind, otherwise it cannot survive. If people have the ability to choose or create better options (or different options) for living then globalism loses significance. The existence of choice has to be erased. This is a behavior that the political left has fully embraced and they are more than happy to work hand-in-hand with corporate oligarchs to make their ideal system a reality. Long gone are the days of the anti-corporate progressive – They LOVE corporate dominance, but only if those companies promote and enforce leftist models for society.
https://alt-market.us/the-wefs-stakeholder-capitalism-is-just-global-fascism-by-another-name/

The Taiwan war may be the next world war
“This Ukraine crisis that we’re in right now, this is just the warmup,” Navy Adm. Charles Richard, commander of U.S. Strategic Command, said at a conference last week. “The big one is coming. And it isn’t going to be very long before we’re going to get tested in ways that we haven’t been tested [in] a long time.” Such analysis is not new, but for a serving admiral to voice it so openly is.
https://www.washingtonexaminer.com/restoring-america/courage-strength-optimism/the-taiwan-war-may-be-the-next-world-war