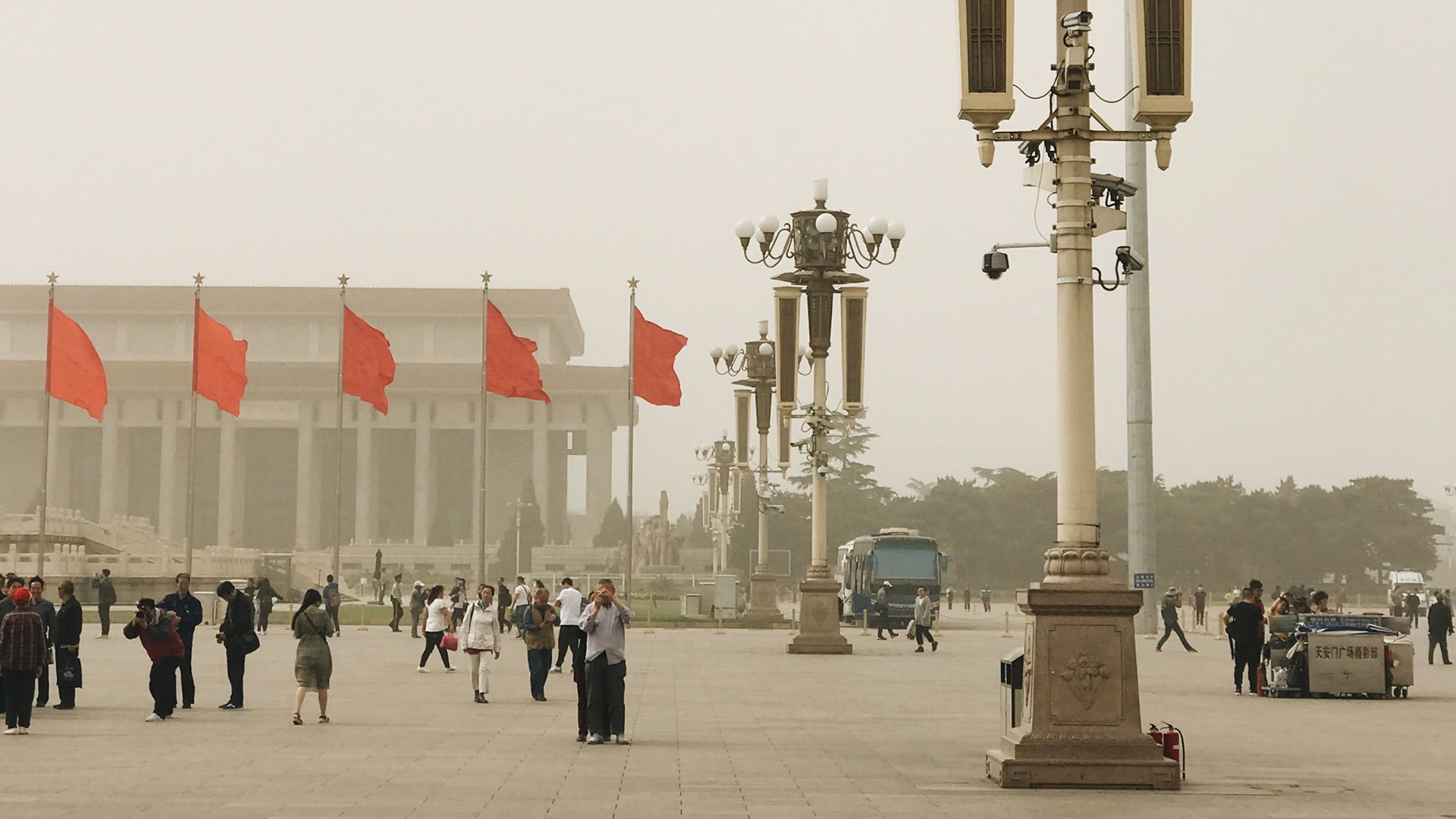 Shocking video spreading on HK Telegram channels showing someone from the PRC Consulate in Manchester kicking down pro-democracy signs.
A protestor then appears to have been dragged behind the Consulate gates and beaten by consulate staff.
https://twitter.com/McWLuke/status/1581681833003012097

The Manchester consulate attack shows how China is flexing its muscles abroad
After the incident, a protester known as Bob was hospitalised, having sustained injuries to his head, face, neck, back and waist. He was lucky that after being surrounded by several PRC consulate staff and beaten briefly, the police managed to pull him out of the brawl and out of the consulate area. Yet this attack has left a scar in the Hong Kong community.
https://www.theguardian.com/commentisfree/2022/oct/18/manchester-consulate-attack-china-flexing-muscles-abroad-hongkongers-britain

FCC poised to ban all U.S. sales of new Huawei and ZTE equipment
Why it matters: The move, which marks the first time the FCC has banned electronics equipment on national security grounds, closes a vise on the two Chinese companies that began tightening during the Trump administration.
https://www.axios.com/2022/10/13/fcc-ban-huawei-zte-equipment

Xi says China will seek to lift birth rate in face of ageing population
Although China has 1.4 billion people, the most in the world, its births are set to fall to record lows this year, demographers say, dropping below 10 million from last year’s 10.6 million babies – already down 11.5% from 2020.
https://www.reuters.com/world/china/xi-says-china-will-seek-lift-birth-rate-face-ageing-population-2022-10-16/

Hold High the Great Banner of Socialism with Chinese Characteristics and Strive in Unity to Build a Modern Socialist Country in All Respects
Report to the 20th National Congress of the Communist Party of China, October 16, 2022 by Xi Jinping
https://drive.google.com/file/d/11cnSr-gMAbMv1XF4FzseCIcGL05LhF_k/view

Xi Jinping’s vision for China’s next five years: key takeaways from his speech
China’s president, Xi Jinping, walked into the Great Hall of the People in Beijing on Sunday to open the Communist party summit and lay out his vision for the next five years. He is expected to be formally returned to power this week, and over 104 minutes his speech gave a foretaste of what is in store for the next half decade.
https://www.theguardian.com/world/2022/oct/16/xi-jinping-vision-china-next-five-years-key-takeaways-from-speech

NOPEC Bill Would Mean The End Of Aramco And OPEC As We Know Them
Saudi Arabia’s move towards the autocracies of the East, with which its own autocracy is naturally aligned, was definitively concluded with China when Beijing allowed Saudi Crown Prince Mohammed bin Salman (MbS) to save face, and probably his eventual succession to the kingship as well, by offering to privately buy in 2017 all five percent of his disastrously conceived initial public offering of Saudi Aramco.
https://oilprice.com/Energy/Energy-General/NOPEC-Bill-Would-Mean-The-End-Of-Aramco-And-OPEC-As-We-Know-Them.html

China is facing a full-blown debt crisis with $8 trillion at risk as Xi Jinping eyes an unprecedented 3rd term
A local-government debt crisis is getting worse in China, as the property market simultaneously crashes and Beijing contends with the reverberations of its zero-COVID policies. About $8 trillion of debt has piled up from so-called local government financing vehicles (LGFV), which China has used to pay for infrastructure projects and spur growth since the Great Financial Crisis.
https://news.yahoo.com/china-facing-full-blown-debt-123000392.html

Whoa! What Putin and China are doing will change EVERYTHING | Redacted with Clayton Morris
China just made a HUGE announcement about its plans for Taiwan as Russia solidifies its hold over Ukraine’s minerals. We are watching WW3 unfold before our eyes but it’s playing out as an economic war that will change everything. The Biden administration just launched a major economic attack against China. What will China do next?
https://www.youtube.com/watch?v=msWdTkygw9Y

Zambia’s debt crisis a warning for what looms ahead for Global South
In its report on September 6, the IMF stated that Zambia was seeking debt relief of $8.4 billion between 2022 and 2025. According to Debt Justice, $8.4 billion accounts for 90% of payments to government and private lenders in this period. The organization has called for a permanent cancellation of debt payments, so that these are “not rolled over to the 2030s to fuel another debt crisis next decade.” With restructuring talks set to begin, one major hurdle stands in the way—private lenders, chief among them BlackRock. The asset management giant is currently the largest owner of Zambia’s bonds, holding $220 million.
https://peoplesdispatch.org/2022/09/22/zambias-debt-crisis-a-warning-for-what-looms-ahead-for-global-south/

Almost parody-level campaign ad for “re-election” in a dictatorial system that offers no choice. COVID, Uyghurs, Hong Kong… bygones… No surprise from the CCP. If you’re the English voice for this evil, there’s a special place in hell warming up for you.
https://twitter.com/YatesComms/status/1580835926757892096

China Indefinitely Delays Reporting Key Economic Data Amid National Congress
The timing is interesting since it comes as as the country’s ruling elite has gathered in Beijing for the twice-a-decade national congress of the Communist Party, and the expected miss (+3.4% expected vs +5.5% plan) of the party’s planned growth targets would have been embarrassing for the party, coming just two days after newly re-crowned Chinese leader Xi Jinping gave a rousing and confident address at the opening of the week-long 20th Communist Party Congress.
https://www.zerohedge.com/economics/china-indefinitely-delays-reporting-key-economic-data-amid-national-congress